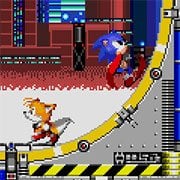 Get ready for a very hard sonic game.

Warning: This game requires a lot of patience and skill (and savestate abuse). In case of difficulties to pass, check the walkthrough below.

After the events of the first game, Sonic the Hedgehog was relieved that he kicked Eggman from the South Island. When he discovered West Side Island, Sonic landed his personal plane, the Tornado, on the island to check what was happening with the place, paying attention to the fact that a certain metallic flying object was chasing him and suspiciously landed on the other side of the island.

It is said that a very long time ago, the West Side Island had a civilization… But that was long ago.

One day shortly afterward, Sonic noticed a shy orange fox tagging behind him, who nervously scurried back into the welcoming shade of the still palm trees when he was spotted. When Sonic was not looking, the peculiar fox barely managed to keep up with the blue hero. The fox’s name was Miles Prower, though he was known as “Tails” due to his two special tails, which often made him the target of bullying. However, something changed in Tails when he saw Sonic come to the island, and he made up his mind that he wanted to be cool like Sonic. Realizing that the young kid was harmless, Sonic made friends with him and allowed him to hang around as he freely explored the island.

But what they didn’t expect, is the hellish adventure they were getting into.

– What is Kaizo Sonic?

Kaizo Sonic the Hedgehog, also known as Asshole Sonic, is a in-development series of ROM hacks of the classic Sonic games, made by KaikeKTH. It features extremely difficult level designs on the Genesis Sonic engine. The series is notable for being rage-inducing, and hardcore. There is several traps, monitor jumps, and any other kind of thing you can think of.

The sequel to Kaizo Sonic 1. It has new features, such as spindash and a brand new way of making levels, while still maintaining the “Kaizo way” of be.

– Which levels are currently playable at the moment?

For now, there’s just Genocide City and Casino Night Zone, respectively. Despite being a 4-act demo, it still will give you hours of gameplay, due to the intense difficulty. 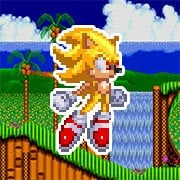 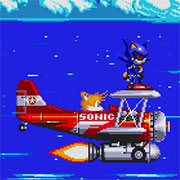 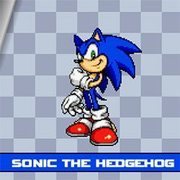 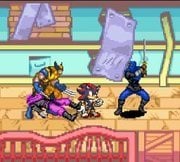 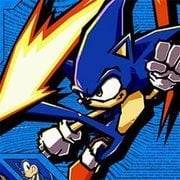 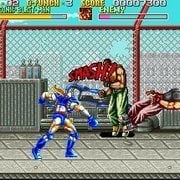 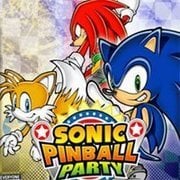