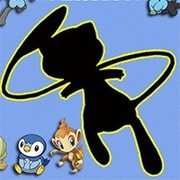 Pokemon Glazed is a fan made a pokemon game.

There are lots of Legendaries in Pokemon Glazed now, and it’s not always immediately evident how one might find them.

Features
The new region with new name – Tunod
Travel through all regions including 2 regions Rankor and Johto
There are five starters to select instead of three starters like other games
You can catch all starters you see
Pokedex will have Pokemon from Gen I, II, III, IV and V
Legendary Pokemon from Gen III, IV and V
After defeating GYM Leaders, you can have battles with them again
New sprites, graphics, new battle effects
New storyline with new Characters

Use the Save button to download the save code of Glazed Version to your computer. Use the Upload button to select the save code from your PC to resume where you left off.

There are lots of Legendaries in Glazed now, and it’s not always immediately evident how one might find them. As of Beta 6, every Legendary is in the game. Below, in the spoiler tag, I will provide HINTS as to how to get each legendary.. 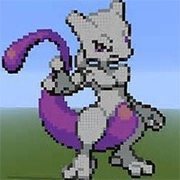 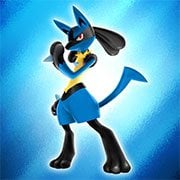 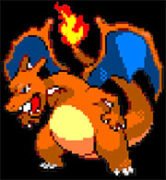 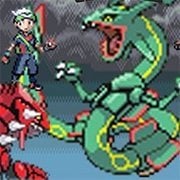 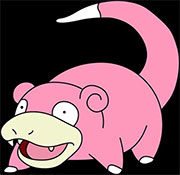 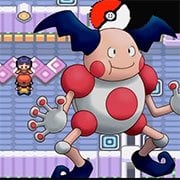 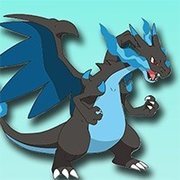 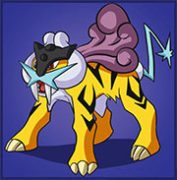 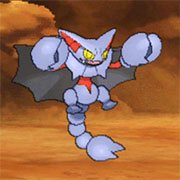 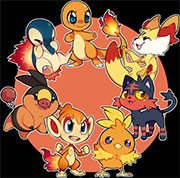 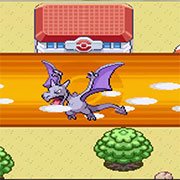 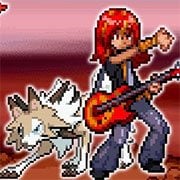 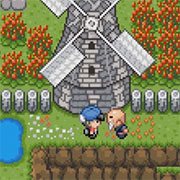