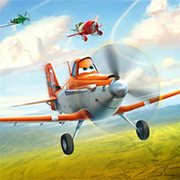 Take control of Dusty, an animated airplane from the popular Disney and Pixar movie as compete in the famous aerial race of his dreams. With the support of his mentor Skipper and a host of new friends, Dusty sets off to make his dream into reality. Collect points and use it to purchase new planes from the movie. Collect speed boosts that provide your plane with a huge blast of speed, however, the tradeoff is it’ll become harder to control. There are 5 different levels to play and you must try and earn 3 stars in each level. Good luck pilot.

Planes: Jet Stream Racers is a cool game based on the animated movie. 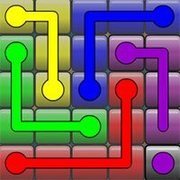 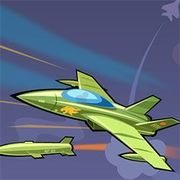 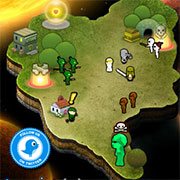 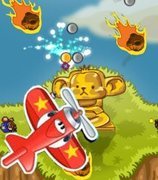 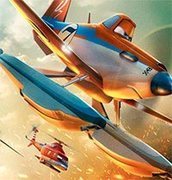 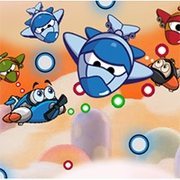 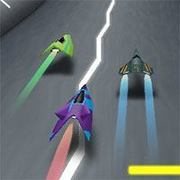 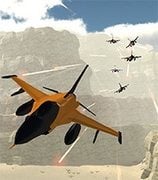 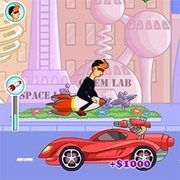 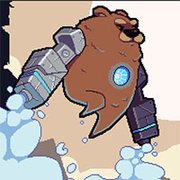