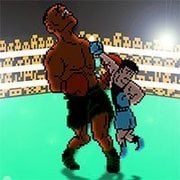 Mike’s Tyson Punch Out is a retro boxing game. Play as Little Max as he fight against thirteen different opponents, last one being Mike Tyson himself, knock him out to win the championship. Dodge punches at the perfect moment and go on the offensive when your opponent is wide open is key to winning. Keep the fight clean, and get ready to rumble. Is that mario refereeing the fight?

GamePlay:
Punch-Out!! features a boxer known as Little Mac, fighting his way up through ranks of the World Video Boxing Association. After facing a series of colorful fictional opponents in three circuits, the goal is to win a final “Dream Fight” against a highly skilled boxer. In the Gold Version, this was Super Macho Man, who was also the final opponent in the arcade version; in the original version released in the West, Mike Tyson’s Punch-Out!!, this was the real-life Mike Tyson, then-World Heavyweight Champion. (wikipedia) 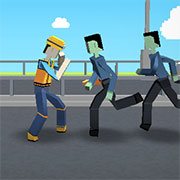 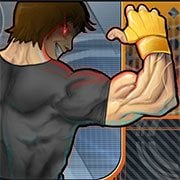 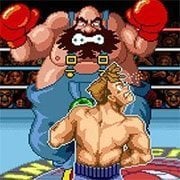 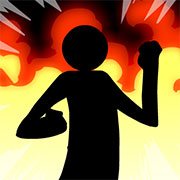 Mike Shadow I paid for it 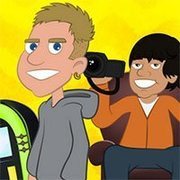 Freak Out Kid Freaking Out 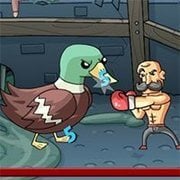 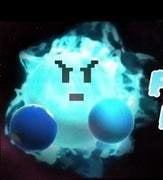 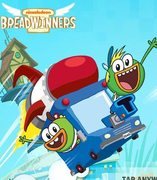 Punch it, B! – BreadWinners 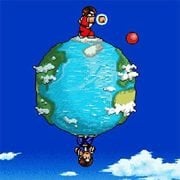 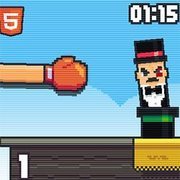 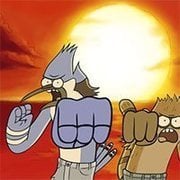 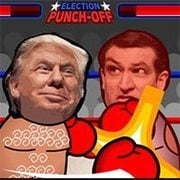 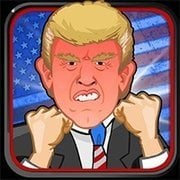