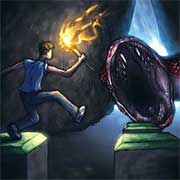 StarTropics 2 – Zoda’s Revenge is an action-adventure video game released only in North America in 1994.

Story:
The story begins with Mike Jones receiving a telepathic message from Mica, the princess of the Argonians whom Mike had rescued in the previous game. She tells Mike how to solve a cipher that he and his uncle, Dr. J, found on the side of the Argonians’ space pod. Mike goes to see Dr. J, and together, they solve the cipher and read it aloud. This causes Mike to be flung into the past. He arrives in the Stone Age. After helping a tribe of cave men retrieve their children from a flesh-eating wild boar, he finds an object, which Mica telepathically identifies as a Tetrad (or “Block” in the Virtual Console version). From here, Mike’s journey sends him to different eras throughout Earth’s history to retrieve the rest of the Tetrads, such as Ancient Egypt, the Renaissance period, and the Middle Ages.

During one time jump, in which Mike helps Sherlock Holmes prevent a robbery at the museum, he discovers that Zoda, the alien leader that he had destroyed in his previous adventure, is alive in Holmes’ time period and is also trying to collect the Tetrads. Mike defeats Zoda again and claims the Tetrad that Zoda tried to steal. Based on the fact that Zoda referred to himself as “Zoda-X”, Holmes deduces that there are likely to be a Zoda-Y and Zoda-Z somewhere in time, as well. This is proven to be true, as Mike later faces and defeats Zoda-Y in Transylvania. After he recovers the last of the Tetrads, Mica contacts Mike and tells him that Zoda-Z has attacked C-Island, where the Argonians are staying. Mike returns to the present and faces Zoda-Z in combat. After finally defeating Zoda, the Chief of C-Island (who boasts that “Tetris” is his middle name, though the Virtual Console rerelease changes it to “Puzzle”) helps Mike put the Tetrads together. When they are together, Hirocon, the leader of the Argonians and Mica’s father, appears and explains he had sealed himself in the Tetrads and scattered them across time before Zoda’s attack. He leads the Argonians back to their home planet to rebuild. 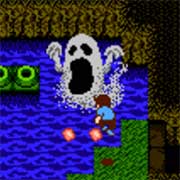 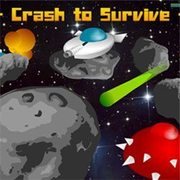 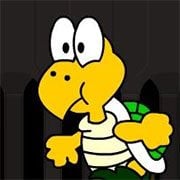 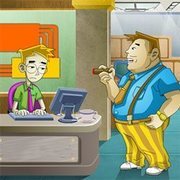 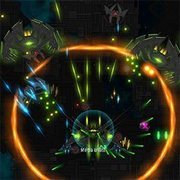 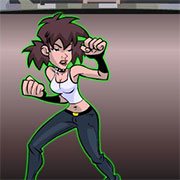 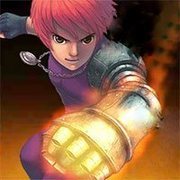 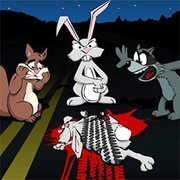