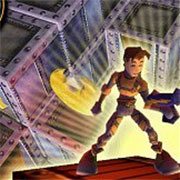 Lode Runner 3-D is a video game developed by Big Bang for N64, now you can play it online.

A fun 3D puzzle platformer where you outrun enemies by using alternate routes, sliding on ropes, climbing ladders, or drilling holes in the ground to trap them.

There is a total of 5 worlds, complete each preceding world to unlock the next.

As you progress, each world adds new interactive objects and tools, as well as new obstacles.

Plot:
Jake Peril has been living a relatively peaceful life in his home planet with his wife Jane Peril until The Mad Monk Emperor of Planet Pandora has finally revealed himself, the Emperor has stolen all the gold resources of the planet earth so its up again for Jake Peril defeat the Mad Monks and finally their Leader once and for all. 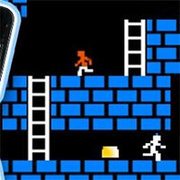 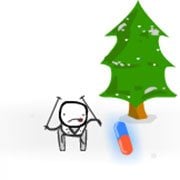 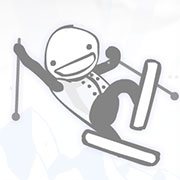 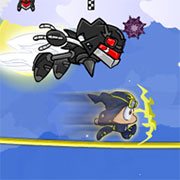 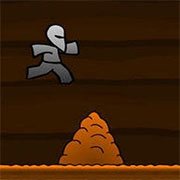