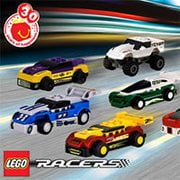 Get ready and start your engine as you race through the Lego world in LEGO Racers N64. This video game was released for the n64 gaming console in 1999. Now you can play it online. Battle against the greatest LEGO Racers of all time. Build your our cool lego car. Out drive your opponent and out smart them. Complete in the Rocket Racer tournament to try and win the gold medal. Go build. Customize. Race and win. 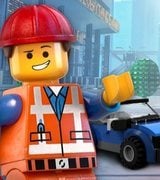 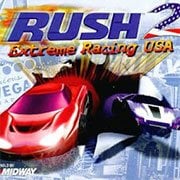 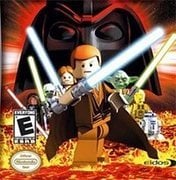 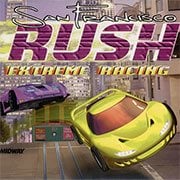 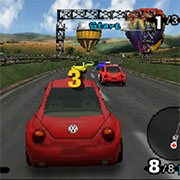 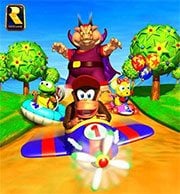 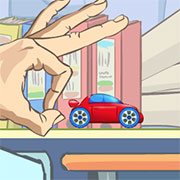 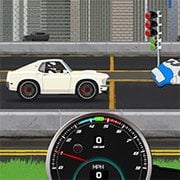 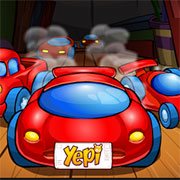 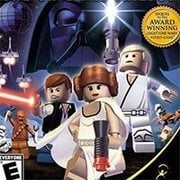 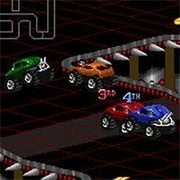 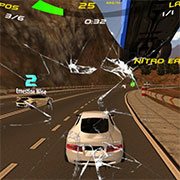 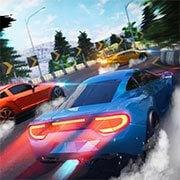 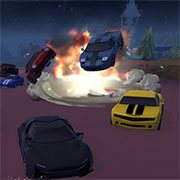 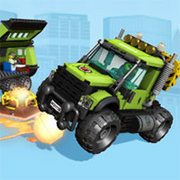 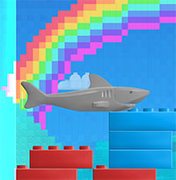 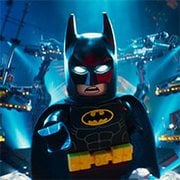 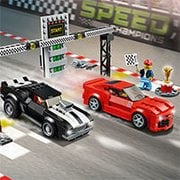 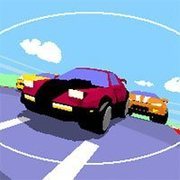 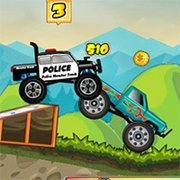 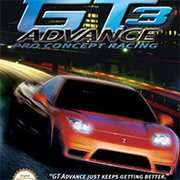 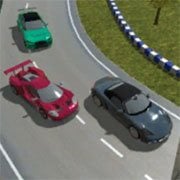 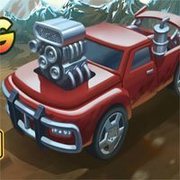 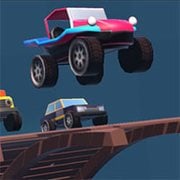 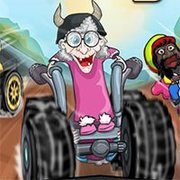