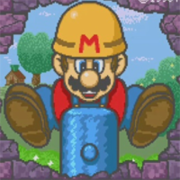 Fully translation of Wrecking Crew ’98 from Japanese to English.

This neat little package includes not only one, but 2 games! That’s right, the original Wrecking Crew for the NES was ported and included alongside its sequel, Wrecking Crew ‘98!

The player controls Mario (or Luigi in two-player mode) and attempts to destroy all of a certain set of objects with a large hammer on each of 100 levels. Mario cannot jump because of the hammer’s weight. The player can select any level to start on from the title screen. Each level takes place on a playfield divided into an invisible grid, each space of which can contain one object. Objects include destructible walls, pillars, and ladders, indestructible barrels and ladders, bombs that destroy all connected destructible objects, and various enemies that Mario must avoid. Doors may also exist, which can be opened to cause enemies to move harmlessly into the background. The game also introduced a new character, a construction foreman named Spike, who chases Mario and attempts to disrupt him by knocking down objects and causing him to fall to the bottom of the playfield. The player starts the game with five lives and loses a life whenever Mario comes in contact with an enemy or fireball. The game is over when all lives are lost. The game can also be aborted at any time, and must be aborted if Mario becomes trapped in a barrel.

Because Mario lacks the ability to jump, the player must figure out the optimal order in which to destroy objects—for example, if a player destroys a ladder too soon, a wall may become unreachable and thus the player cannot finish the level. Destroying multiple objects in a row (usually with a chain of bombs) scores extra bonus points, and occasionally bonus items may appear that Mario can collect. 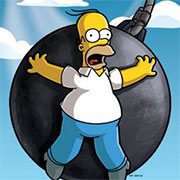 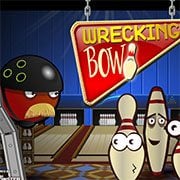 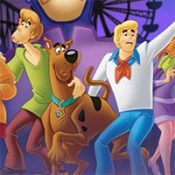 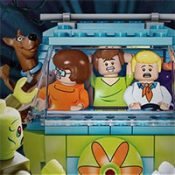 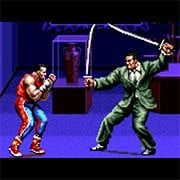