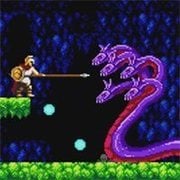 The plot: Defkalion was fishing on a quiet blue sea when he heard the voice of the Goddess Athena. Hurry up, she said, the isle of Issyos has been cursed by the Olympus. And so, fearing for his daughter and only family left, the fisherman sails back to his home, where the adventure is about to begin.

The game: The Curse of Issyos is a retro styled action platformer with nothing but the usual in an old 8 bit game: a bunch of enemies and bosses, both straight and exploration levels, some secrets to discover and a background story of Greek myths. It doesn’t try to mimic a retro system in particular, but it is coherent with it’s own limitations in the use of colors, sprites and chip sounds. The soundtrack has been composed by Gryzor87 using Pixel Amaya’s PX Tone.

Only work with Windows.

Download and unzip the files and open “Curse of Issyos.exe” to play. 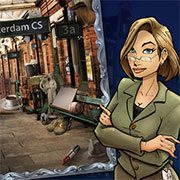 Youda Legend The Curse of the Amsterdam Diamond 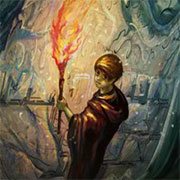 Curse Of The Dragon Egg 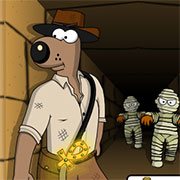 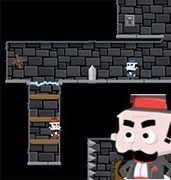 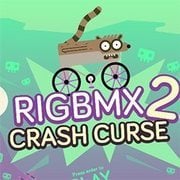 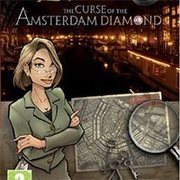 The Curse of the Amsterdam Diamond 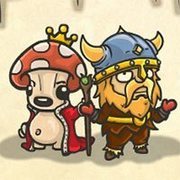 The Curse of the Mushroom King 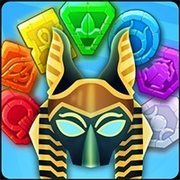 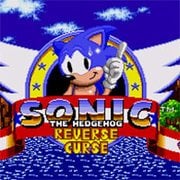 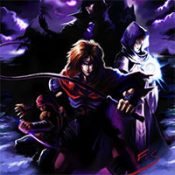