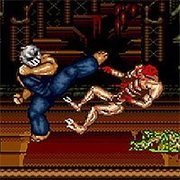 Splatterhouse 3 is a side-scrolling arcade fighting game. Put on your creepy mask, and beat up the monsters and demons to rescue your beloved Jennifer.

Great game to play to get into the Halloween spirit.

Splatterhouse 3 features non-linear exploration throughout several different rooms, forcing Rick to often backtrack as he tries to find the exit. Players are given a map of each level. Each level must be cleared in a certain amount of time. Although this does not affect gameplay, running out of time results in changes in the plot, creating four possible endings.

Story:
The game takes place about five years after the events of Splatterhouse 2. Rick and Jennifer have since married and have a son named David. Rick has also become successful on Wall Street and has bought a mansion in Connecticut, putting the memories of the Terror Mask behind him.[2] Meanwhile, the Mask feels the ancient energy that it recalls from ages past and begins to speak to Rick. Rick must don the mask for the third time and fight the monsters that have invaded his mansion. Rick first fights to save Jennifer, who has been kidnapped by an entity known as the Evil One, but it is revealed this was only a distraction while the Evil One took David. There are 4 possible endings. 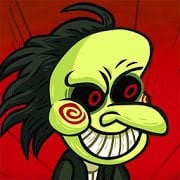 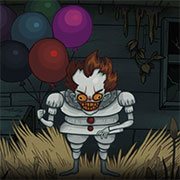 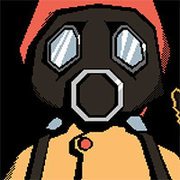 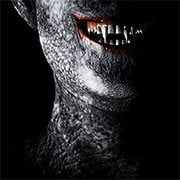 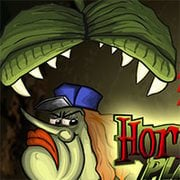 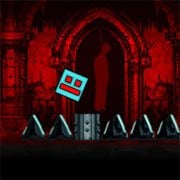 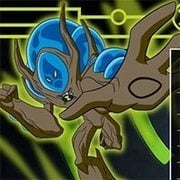 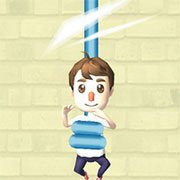 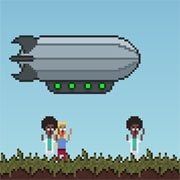 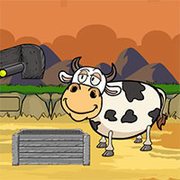 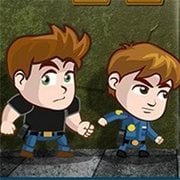 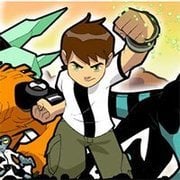 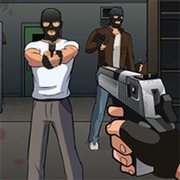 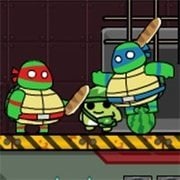