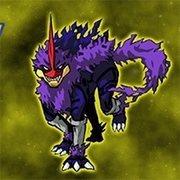 Fakemon Vega is a fan made fakemon game.

Pokemon Vega was created by a group of Japanese programmers, it contains a new region, all sorts of new Fake Pokemon and moves, and a significant challenge. Sequel to Pokemon Altair.