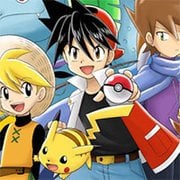 Pokemon Adventure – Red Chapter is based on the Pokemon Adventure Manga. The game follows the manga closely with nearly all the events inside. However, some events were changed to make it longer. The fact that the game follows the manga closely, you don’t get to chose your own starter Pokemon. However, you’ll be able to get them all later in the game. Despite the game following the Manga’s storyline, some events were changed or alter to make it longer.

After the fateful encounter of Mew in Pallet Forest, Red found himself in a Pokemon Journey across Kanto to become the best Pokemon Trainer in the world. However, it won’t be easy when his rival, Blue and later Green is also following the same dream. Things then becomes difficult when Team Rocket began to perform their cruel experiment which may destroy the world.

Updated to BETA 14.5. This beta officially ends after the Freak Show Chapter in Kinnow Island.

Use the Save button to download the save code of Pokemon – Adventure Red Chapter to your computer. Use the Upload button to select the save code from your PC to resume where you left off. 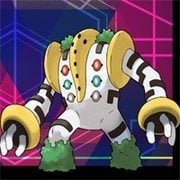 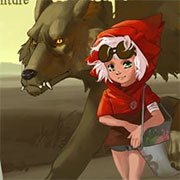 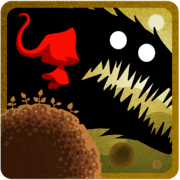 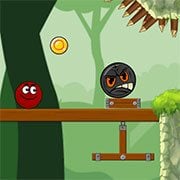 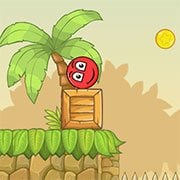 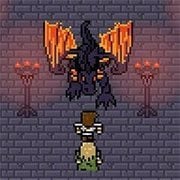 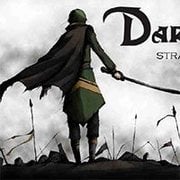 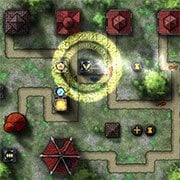 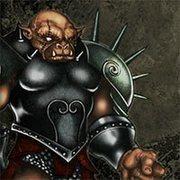 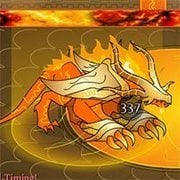