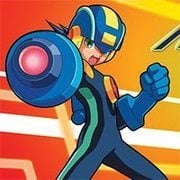 Mega Man Battle Network, known in Japan as Rockman.EXE (ロックマンエグゼ Rokkuman Eguze?), is one RPG spin-off based on the Mega Man Serie.

The series is set in the year 200X, in an alternate version of the original Mega Man universe in which networks, rather than robots, were the subject of the most research. Like the original, there were two main projects and only one was funded, but unlike the original, the work of Dr. Tadashi Hikari (the series’ version of Dr. Light) in the field of networking and AI programs had been funded over Dr. Wily’s research in robotics. The result of Dr. Hikari’s research was the PET (PErsonal Terminal), a small computer which is used similarly to a cellular phone or PDA and which contains a customizable artificial intelligence complete with emotions, known as a NetNavi (short for Network Navigator).

Use the Save button to download the save code of Mega Man Battle Network to your computer. Use the Upload button to select the save code from your PC to resume where you left off. 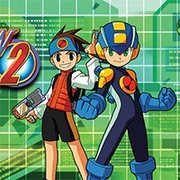 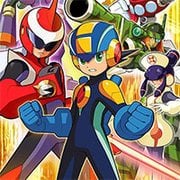 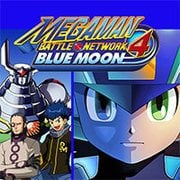 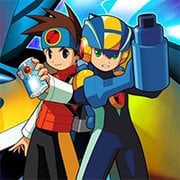 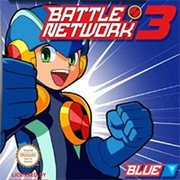 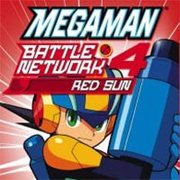 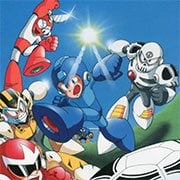 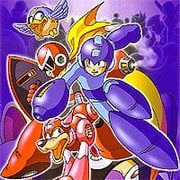 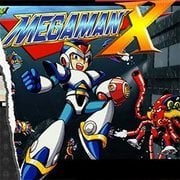 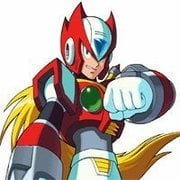 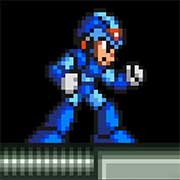 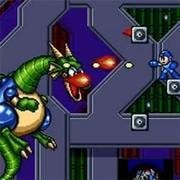 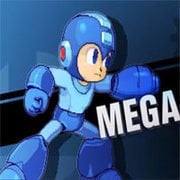 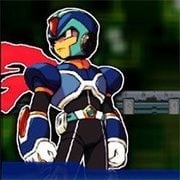 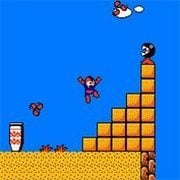 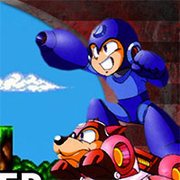 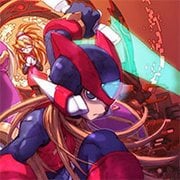 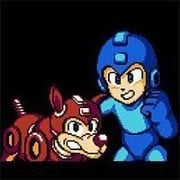 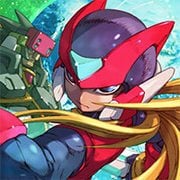 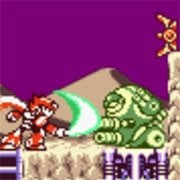 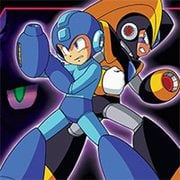 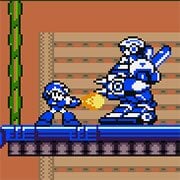