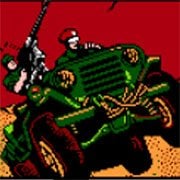 The player must maneuver an armed jeep in order to rescue prisoners of war (POWs) trapped in enemy territory.

Story:
The Jackal unit is an elite group of four soldiers that have undergone a harsh training regiment to survive in any environment. The team is composed of Colonel Decker, Lieutenant Bob, Sergeant Quint and Corporal Grey. They have been given a mission to drive two armed jeeps into hostile territory in order to rescue and extract POWs

Gameplay:
Jackal can be played by up to two players simultaneously. A second player can join in during play anytime and the two jeeps are numbered on their hoods to indicate which player is controlling it. The controls consists of an eight way joystick and two attack buttons. The first button fires the jeep’s machine gun turret (which always shoots northward), while the second button is used to launch grenades towards the direction the jeep is facing. The grenade launcher can be upgraded into a missile launcher, which can be further upgraded up to three times, giving it a longer reach and then allowing it to fire shrapnel rounds that spreads in to two or four directions. The machine gun has weaker firepower but a faster firing rate, while the grenade/missile launcher can destroy most enemy vehicles and artillery in one shot, as well as destroy gates and buildings.[4]

The game starts with a pair of transport helicopters dropping player’s jeep into the coast of the enemy territory, followed by a plane which drops the jeep’s driver and gunner. The main objective is to penetrate the enemy’s main headquarters and destroy their ultimate weapon. Along the way, the player will proceed through numerous internment camps where the POWs are being held. Prisoners held in solitary camps will upgrade the jeep’s grenade/missile launcher by one level. The player’s jeep can only carry up to eight prisoners and once it is filled, the player must drive to the nearest heliport where an extraction chopper awaits to retrieve them. The player receives more points if he extracts prisoners in succession. If the player successfully extracts eight prisoners in a row into the chopper, the jeep’s missile launcher will be upgraded to the next level. Jackal does not have a traditional stage structure, instead the entire game takes place in one long continuous level. The player will go through a variety of different areas throughout the course of the mission such as an ancient ruins, a lake, a hill and a mountain before reaching the enemy headquarters. The background music changes the further the players goes into the game.

The player’s jeep can run over foot soldiers, but will be destroyed if it gets shot by a projectile or collides with an enemy vehicle. When the player’s jeep is destroyed, a replacement jeep will appear and the missile launcher that will be downgraded by one level. If the previous jeep was carrying POWs, the survivors will spread themselves out from the wreckage, waiting to be picked up again. An extra jeep can be obtained by obtaining a certain number of points. The game ends when the player accomplishes his mission or runs out of replacement jeeps. A map is shown at the game over screen showing how far the player has progressed. While Jackal does feature a continue feature, the player can “cheat” the game by using the join-in feature and switch to the other control panel before being taken to the game over screen. (WIKIPEDIA) 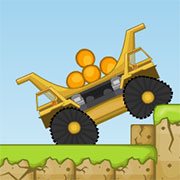 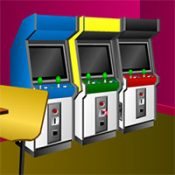 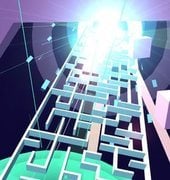 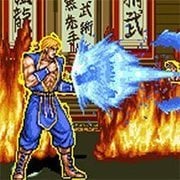 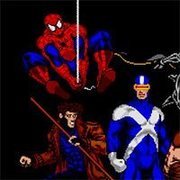 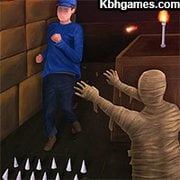 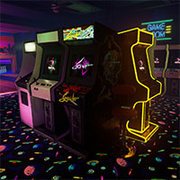 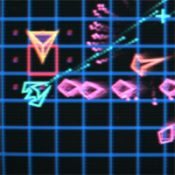 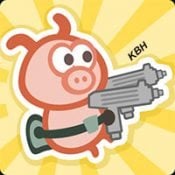 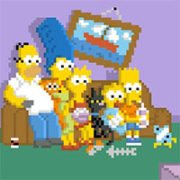 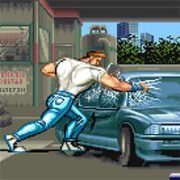