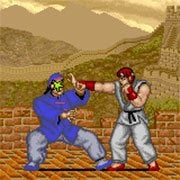 Street Fighter is a video game made in 1987 and developed by Capcom.

It was the first competitive fighting game produced by the company the first Street Fighter ever made.

Gameplay:
The player competes in a series of one-on-one matches against a series of computer-controlled opponents or in a single match against another player. Each match consists of three rounds in which the player must knock out an opponent in less than 30 seconds. If a match ends before a fighter is knocked out, then the fighter with the greater amount of energy left will be declared the round’s winner. The player must win two rounds in order to defeat the opponent and proceed to the next battle. If the third round ends in a tie, then the computer-controlled opponent will win by default or both players will lose. During the single-player mode, the player can continue after losing and fight against the opponent they lost the match to. Likewise, a second player can interrupt a single-player match and challenge the first player to a new match. (Wikipedia) 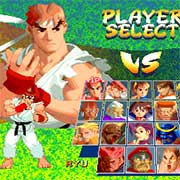 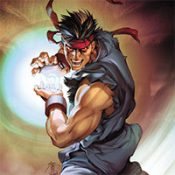 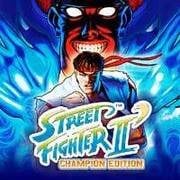 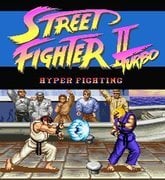 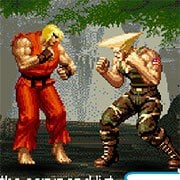 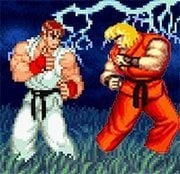