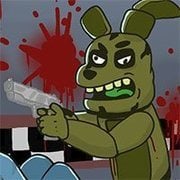 FDAF: Springtrap’s Rampage is a parody game, awesome run and gun action game. It is a story about the spring trap robot bunny by the phone guy.

Once upon a time, there was a miserable robot named “Spring Trap” who was found within the walls. He monitored everyday as the manager and his kids watched him. He was so busy at Friday Fright. He doesn’t have time to do anything. Not even use the restaurant. He couldn’t talk to his friends. One day Spring Trap finally had enough of it, and finally went on a rampage.

This game is rated T for teenages, for strong language. Be warned if you younger than 13.

Play as an angry Spring Trap with either the WASD keys or the ARROW keys.
Like always, jump with the SPACE BAR.
Interact with items on the floor with E.
Throw an axe with T.
Use and aim weapons with your mouse. 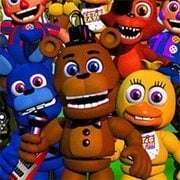 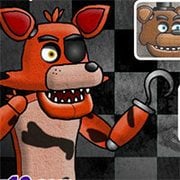 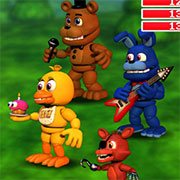 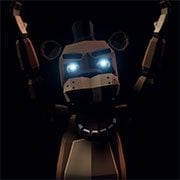 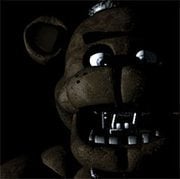 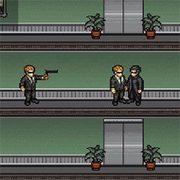 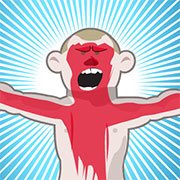 Rooney on the Rampage