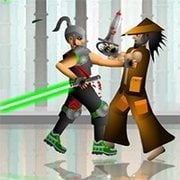 Dead Samurai is a amazing intuitive fighting game. From the same creator as the fun western gunslinger: Gunblood.

Now take the role of a brave Samurai that must survive nine battles against dangerous opponents. Continue to fight even after having your an arm or leg chopped off. Fight until you can fight no more. TO the death, the samurai way.

Your objective is to win all duels to become the best swordsman.

Different moves are performed based on what stance the samurai is in. Movement (walk, run, jump, duck) of the samurai also determines the type of attack. Combos can be performed by combining various strikes from different stances.

Eight characters to choose from, and two bosses. A two sword stance is available when a second sword is picked up. Player starts with two lives and ten shurikens.

Use Only Your MOUSE. 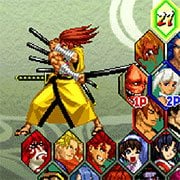 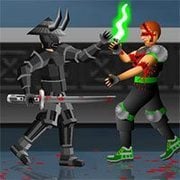 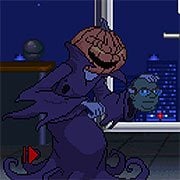 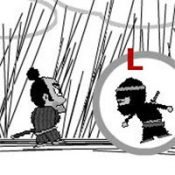 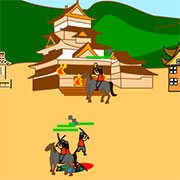 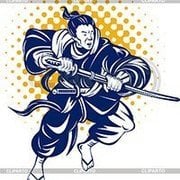 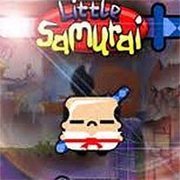 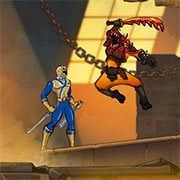