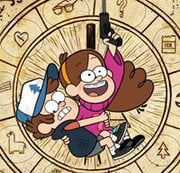 Weirdmageddon – Take Back the Falls

Help Dipper and Mabel fight the weird and evil monsters in Weirdmageddon that was created by the Evil Cipher. Weirdmageddon is an apocalyptic event one billion years prophesied that comes to pass due to the interdimensional rift being unleashed into Gravity Falls, Oregon. This catastrophic event also serves as the final story arc.

Take control of Dipper or Mabel, two of the main characters from Gravity Falls in Gravity Falls: Take Back The Falls! Destroy the minions wreaking havoc on Gravity Falls by hitting them with several combos. Knock them up in the air, slam them on the ground and chain your combos between enemies to rid Gravity Falls of their evil!

Fight your way through several challenging levels and level up, unlock new attacks and achieve victory over your enemies! 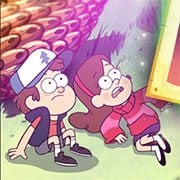 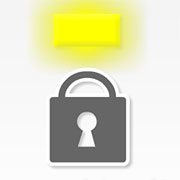 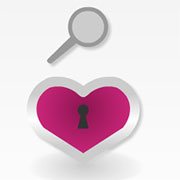 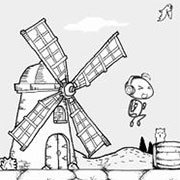 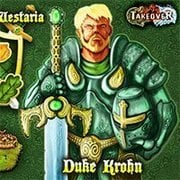 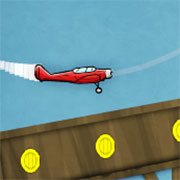 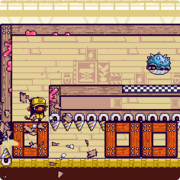 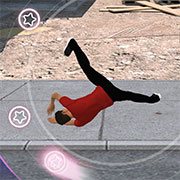 Take It To The Streets 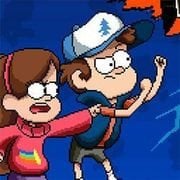 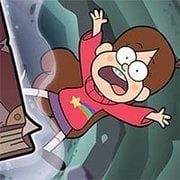