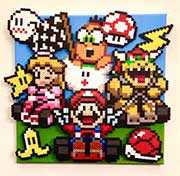 Gameplay:
Super Circuit is a kart racing video game in which the player races in a kart against other teams in different courses. The game screen indicates the current standings in a race, the number of laps needed to finish and incoming weapons. Like in the previous installments, players can pick up item boxes to receive a randomly selected item and use it to impede the opposition and gain the advantage. Some items, such as shells and banana peels, allow the player to hit others to slow them down, while other items, such as the star power-up, render them temporarily invincible to attacks. This is the second Mario Kart game to include coins, which increases the engine power of the karts.

There are five game modes in Super Circuit: Mario GP, Time Trial, Quick Run, VS., and Battle. Most of the modes can be played by themselves in single-player races.

Use the Save button to download the save code of Super Circuit Kart to your computer. Use the Upload button to select the save code from your PC to resume where you left off. 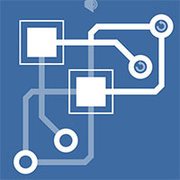 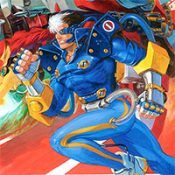 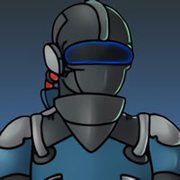 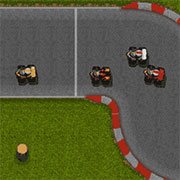 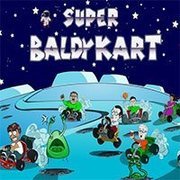 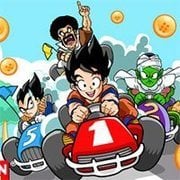 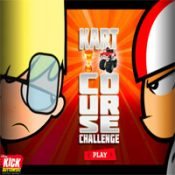 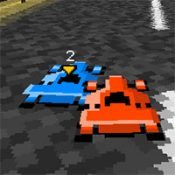