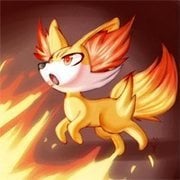 Pokemon HarvestCraft is a fan made pokemon adventure game.

21 years ago, Pokemon lived in harmony in the woods. The Pokemons there were ruled by the Pokemon Trevenant.

Until 2 years later they got married (That’s a long wait, huh?). At the end of the wedding, Harvest Goddess tried to use her powers to create fireworks but it didn’t work, that’s the time when she realized she lost all of her powers but she accepted it because she is happy with her husband.

You’re an 21 year old who’s just starting out on your journey but suddenly you got trapped in the town by Trevenant just for fun. Did he made a very bad thing to trap you in the town too? Can you stop this nonsense and free the townspeople?

Weather System
It sometimes rains every Spring, Summer and Fall and sometimes snows every Winter. Weather affects the energy lost when you do work.

Scripted Time and Day
Time changes only if you go through Maps. NPCs move around the town depending on time and day.

Farming
You can plant Apricorns any season except Winter. Up to 6 Apricorns can only be planted.

No Gym Leaders and Elite Four
Shop Owners give you badges when you defeat them and Trevenant will serve as the Champions battle.

Some new Pokemons
Some Pokemons from Gen 4 to Gen 6 (May not have the correct Cry, Movesets, and Method of Evolution).

Cooking and Crafting
Cooking food to replenish Your Energy and Your Pokemon’s Health. Crafting tools to help you on your work.

New Items
Such as foods, apricorns, and other resources.

Energy Mechanics
Energy decreases when doing work. You can replenish your Energy by eating or sleeping. Maximum Energy gained when you sleep is determined by the number of badges.

New Moves
New moves doesn’t have new animations or effects. Just some animations that I think it will suit them.

And more fun features to discover by yourself

Complated game.
Length: Up to the 8th Badge. End of the Story.

Use the Save button to download the save code of Pokemon Harvest Craft to your computer. Use the Upload button to select the save code from your PC to resume where you left off. 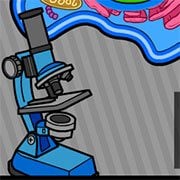 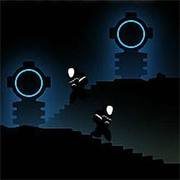 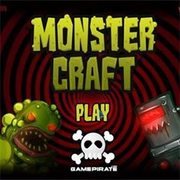 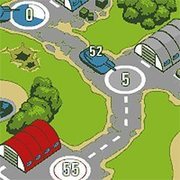 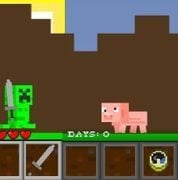 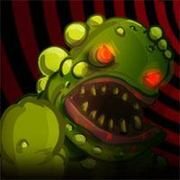 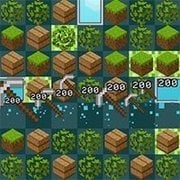 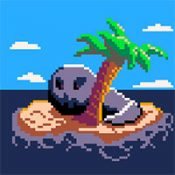 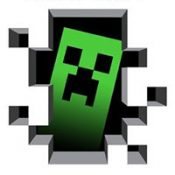 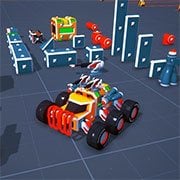