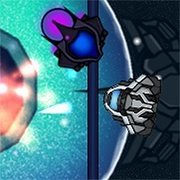 Frozen Moons sets in the future where human has expanded beyond Earth. Companies begin to harvest resources from other planets and moons. Your current employment is to defend the frozen moon of Jupiter from being overrun by an invasion of aliens that have laid dormant beneath its crust.

A 360 degree shooter built featuring a story-driven campaign and a marathon mode!

Gain energy and strategically use it on ship upgrades to build the ultimate fighter! 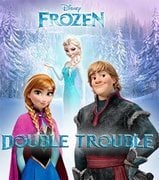 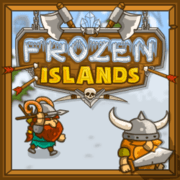 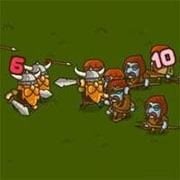 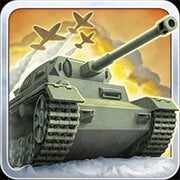 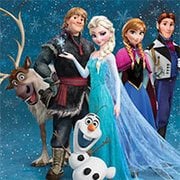