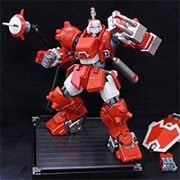 Do you like big robot battles? Then is Cyberbots : Fullmetal Madness is perfect for you. Pilots giant mechas as they battle each other.

Story: Near the end of the 21st century, Earth begins to become overpopulated, leading to many people living in man-made space colonies. The primary army of Earth called “Earth Corps”, has been conducting nefarious experiments and their work, along with the actions of the playable characters, will determine Earth’s future. 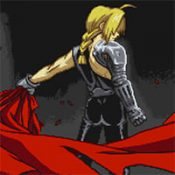 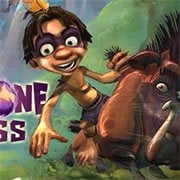 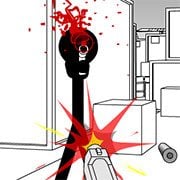 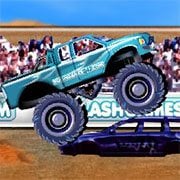 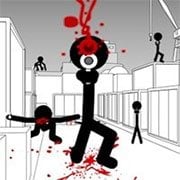 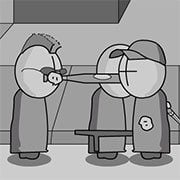 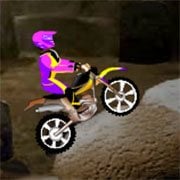 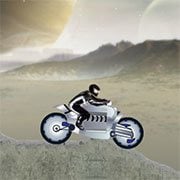