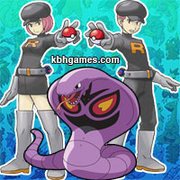 Play as a member of Team Rocket! As a member of the criminal organization you’re expected to be a criminal thing such as cheat, lie and steal. The better your at it the faster you move up the Team Rocket ranking ladder. The story takes place at the same time as Pokemon FireRed. Go back to Kanto, but now experience it in a whole new perspective.  Meet familiar characters along the way.

Updated to Version Beta 3: End a little after your 7th mission.

Use the Save button to download the save code of Rocket Edition to your computer. Use the Upload button to select the save code from your PC to resume where you left off. 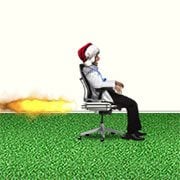 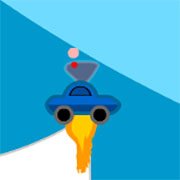 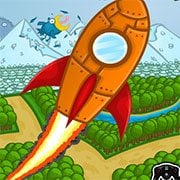