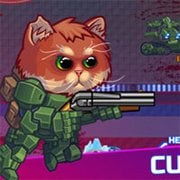 Play as a great kitten warrior, and beat the horrible monsters that come out of hell, zombies and other aliens in this shoot’em all game. Several missions with different objectives like a survival time or bombs to drop and a wide range of weapons and armor to unlock!

Get your Combat Armor and Double Barrel Shotgun ready for an epic battle with the living dead, enraged zombies, mutants and other hellish creatures coming from the breached Abyss of hell!

Single Player Massacre lies thru unique destructible environments such as the Mars Surface, the Bio Labs, and the Hydroponic Garden. Tons of unlockable content, including dozens of Weapons, Armor Sets, Combat skills, and Upgrades. 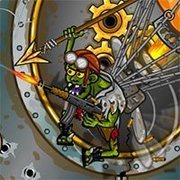 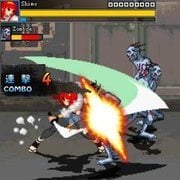 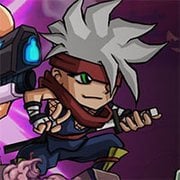 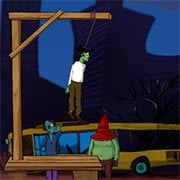 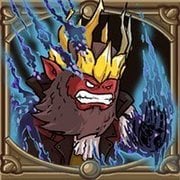 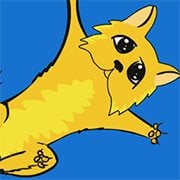 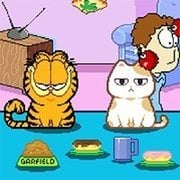 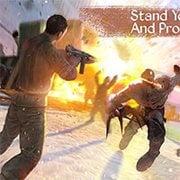 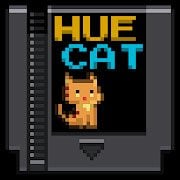 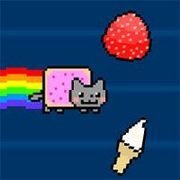 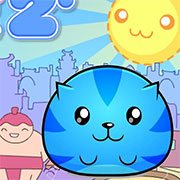 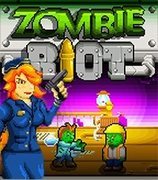 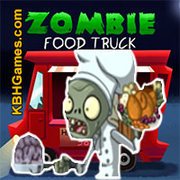 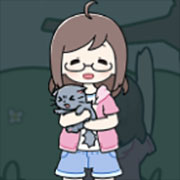 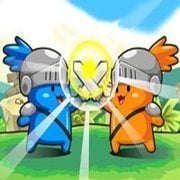 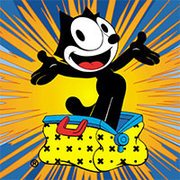 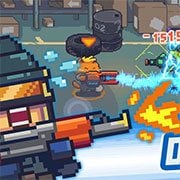 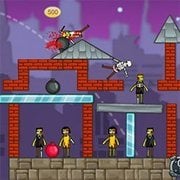 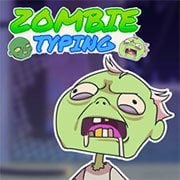