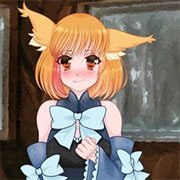 The Witch in the Forest

The Witch in the Forest is about a young woman who lives in the forest and is mystified by all things magical and natural. One day, however, she meets another young woman living deep in the forest- a real witch!

The Witch in the Forest (TWITF) is a casual story-driven game centered around Fidelia, a somewhat introverted and socially awkward girl who stumbles upon Jastiline’s house one day and befriends her. It’s a short kinetic novel about their lives as they prepare for their favorite holiday, Halloween! This visual novel was made in about 20 days for the Yuri Game Jam 2017.

Features:
– The ability to choose between NVL or ADV viewing mode (text over the entire screen or text in a textbox at the bottom of the screen)
– 12,000+ words
– Cute art! 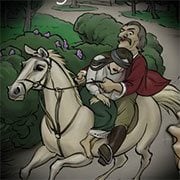 Child of a Witch 2 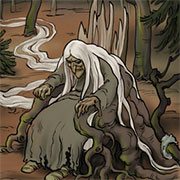 Child of a Witch 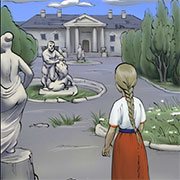 Child of a Witch 3 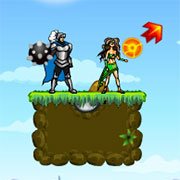 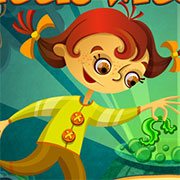 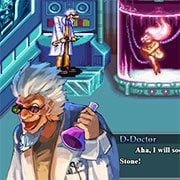 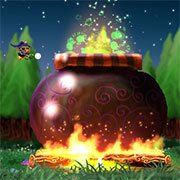 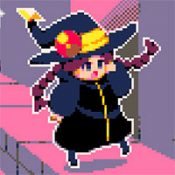 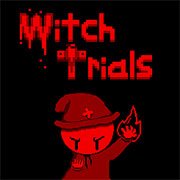 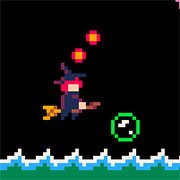 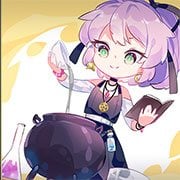