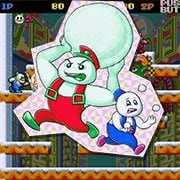 The Snow Bros use snow as their weapon, throwing it at the enemies to stun them. When lots of snow is thrown at an enemy, it becomes covered in a flurry and unable to move. These can be rolled into giant snowballs and pushed or kicked into other enemies. If left alone, enemies will eventually defrost and become angry at the player. The enemy filled snowballs are a much stronger weapon then the regular handful of snow and are the only effective weapon Nick and Tom have against the bosses. 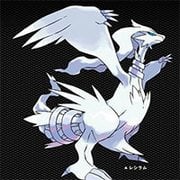 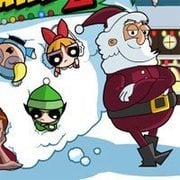 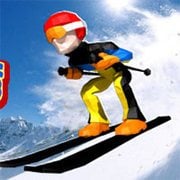 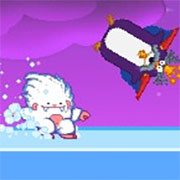 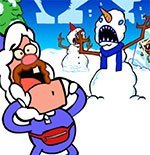 Up To Snow Good 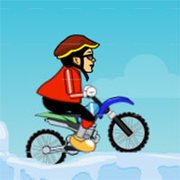 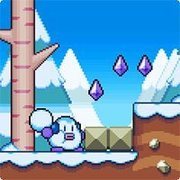 Snow White 2 Back To Life 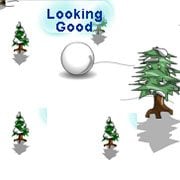 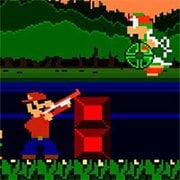 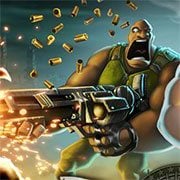 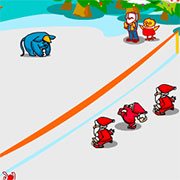 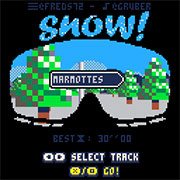 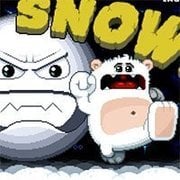 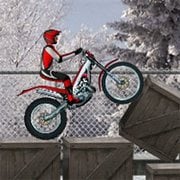 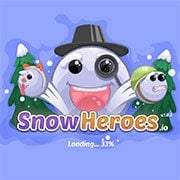