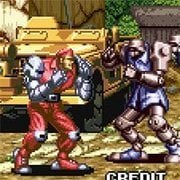 In a world full of chaos and destruction, a new dark power ruled the land. The cyber army called Hell Jeed have come within reach of their final objective… to create cyber cities; robot-infested cities where no human can be found. A hostile takeover… the people were no match… the masses were slaughtered… their human brains used to equip the new soldiers of Hell Jeed. The cyber army’s invasion struck fear into the population of the major cities and the few lucky inhabitants fled for their lives. Unprotected and battle scarred, the world seemed doomed and mankind’s end near… But all hope was not lost. Maxima and Rocky have been called to return peace to the land. Will Hell Jeed dominate the world? Can Hell Jeed be stopped? In this 46-MEG 2-player action-smash, attempt to defeat the evil Hell Jeed by helping Maxima and Rocky, the two greatest war soldiers of the legendary ROBO ARMY! 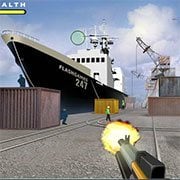 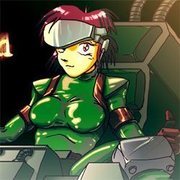 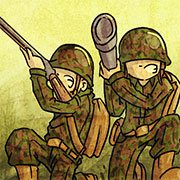 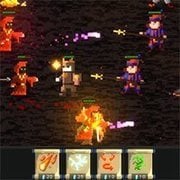 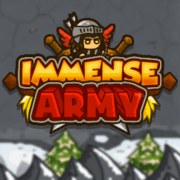 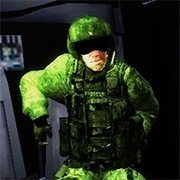 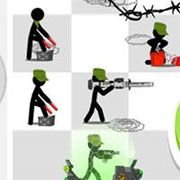