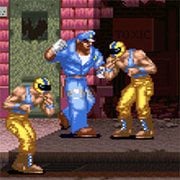 Rival Turf is a retro beat em up arcade game.

Jack Flak’s girlfriend Heather has been kidnapped by Big Al and his gang the Street Kings. He enlists the help of his friend, police officer Oswald “Oozie” Nelson to rescue his girlfriend and rid the city from the reign of the Street Kings once and for all. They start out by heading to the sports stadium to find out more information and locate Big Al’s hideout

The player controls one of two characters: Jack Flak (Rick Norton in Japan) or “Oozie” Nelson (Douglas Bild in Japan) in a one or two player mode, to defeat a plethora of enemies using punches, kicks and various weapons collected throughout the course of the game. The game also includes an “angry” mode where the character becomes temporarily invincible and more powerful after taking too much damage. Moving the character is done using the four-direction controller and each move (attack, jump, special attack) is done using three of the four available buttons near the movement keys.

The game also has a two-player versus mode. In the versus mode, the player who wins two wins out of three rounds wins the entire match.

*Make sure your NumPad is unlocked
How-to Save Game: Hover over the game canvas. A save button will appear at the top of the game screen. When you click "Save" button, the save code (spot) will be saved onto your browser's storage system automatically. 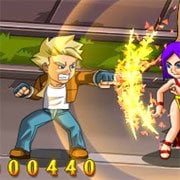 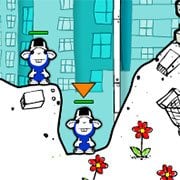 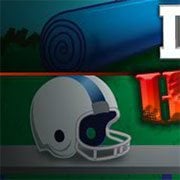 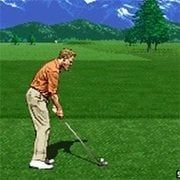