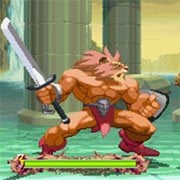 It takes place in 1999 on an altered earth that is stuck in a mythological medieval fantasy state. A new country has risen led by the evil Blade, who sends out various monsters to take over the world. Four heroes emerge to defend earth.

The western translation has the same premise, but takes place in 13XX and showcases an Earth where no Industrial Revolution nor Renaissance had occurred to progress the world into the modern-day.

Red Earth features two different game modes: a single-player Quest Mode and a two-player Versus Mode. In Quest Mode, the player chooses from one of the four main characters, and progresses through their character’s storyline while fighting against a series of eight computer-controlled adversaries in one-on-one battles, gaining experience points during each battle, which are used to improve the character’s attack and defense and access new moves.In Versus Mode, two players fight against each other, each using any of the four main characters (including the same character as the other player). Red Earth uses a password feature that allows the player to play the game later on the same skill level their character reached when it ended the last time. The character is able to acquire new abilities depending on the skill level that has been reached. (Fandom wiki) 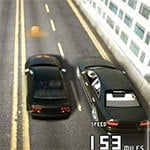 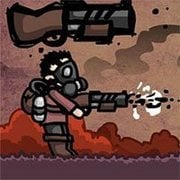 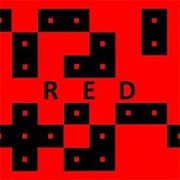 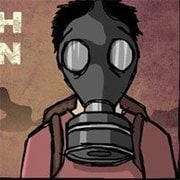 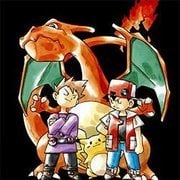 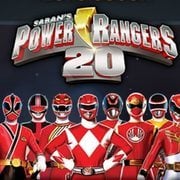 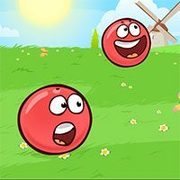 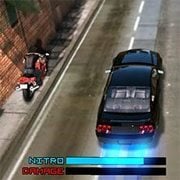