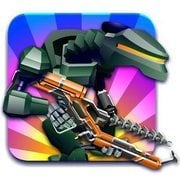 When you are on a nice vacation in outer space. Your colonel gave you a new mission to retrieve a some secret weapon from the candy planet. And only 48 hours to accomplish the mission. The colonel is counting on you.

Game features:
– Wonderful colorful graphics
– The story in comics
– 5 different lethal ammo type, including BFG40000 and lethal Light Saber.
– 3 different location type to play at
– Many different obstacles such as exploding pinata, exploding candy-bomb, jumpy-mushrooms, hanging flowers, etc.
– A large number of colorful decorations at levels
– Enemies: Barry the Bear, Stupid Monkey, Easter Bunny, and don’t forget Pony!
– Game Shop, where you can buy ammo & special features for the Hero
– Hero can climb by tiles
– Hero can shoot when he is climbing
– Hero can kill enemies by light saber in melee attack
– Hero can perform double jump
– Hero can collect souls from defeated enemies
– Hero can create soul cubes which will be used to climb higher
– 26 levels
– 2 original soundtracks & more than 40 sounds specially made for this game

I Hate Candy Pony Mayhem was developed by armor games. 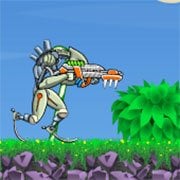 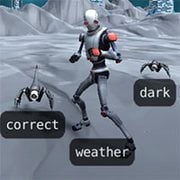 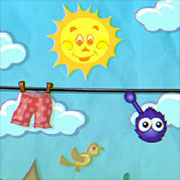 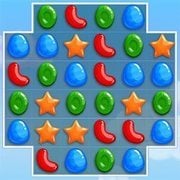 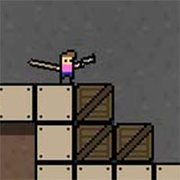 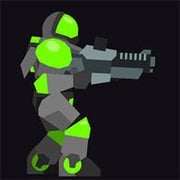 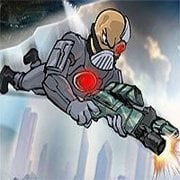 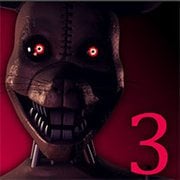 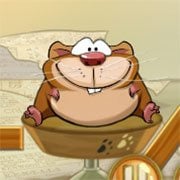 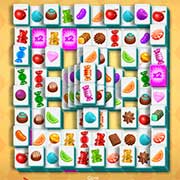 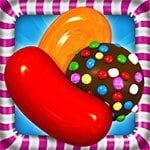 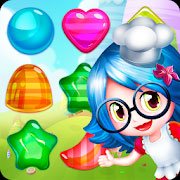 We Are The Robots 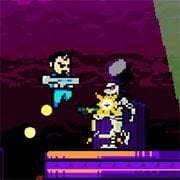 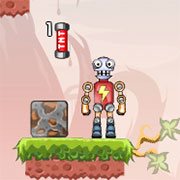 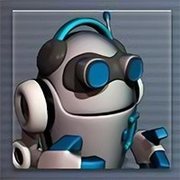 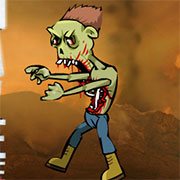 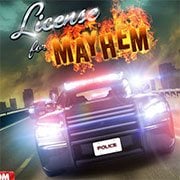 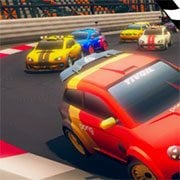 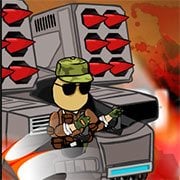