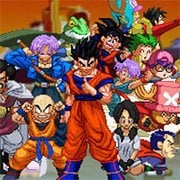 Amazing Dragon Ball Z fighting game created on the MUGEN engine. It is characterized by beautiful and unique graphics and combat system modeled on classic fighting games from the arcades. Easy to learn, hard to master. At the moment, the game includes 7 game modes standard for engine MUGEN and 10 characters to choose from. Hyper Dragon Ball Z is still in development, so soon you can expect an update on the new stages, characters, music and more!

The golden age of the Dragon Ball fighting games was during the time of the 16 bit consoles, and they haven’t had the same success now that they’ve moved to 3D on the more modern consoles. However, Hyper Dragon Ball Z is designed for those who are nostalgic for that time.

Unlike other fan-designed free games, this game doesn’t borrow its graphics from commercial video games. Instead, the game’s creators have recreated the graphics from zero in order to make them look like the acclaimed graphics of games like Capcom from the 90s.

The game was developed using the MUGEN engine and it’s being constantly updated. It has characters from Dragon Ball Z and, right now, the following characters are available: Goku, Goku Super Saiyajin, Vegeta, Mr. Satan and the Saibaman. Each of them have different special movements that were taken directly from the manga/anime.

Just like the scenes, all of the music is also completely original. Though the game has been in development for a number of years, the high quality of each aspect of the game is surprising each time a new version comes out.

First click on the Download Button above to your computer.
Unzip the downloaded file (you can use WinRAR for example).
Run Hyper DBZ.exe in the main game folder. 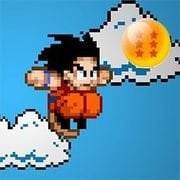 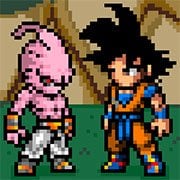 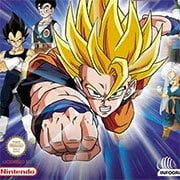 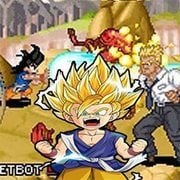 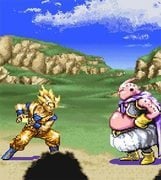 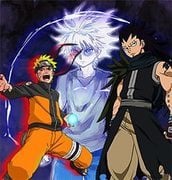 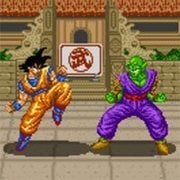 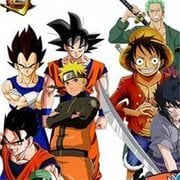 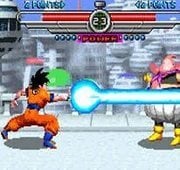 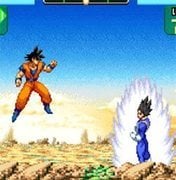 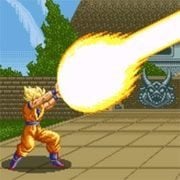 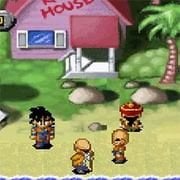 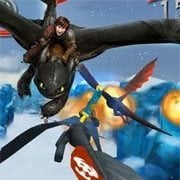 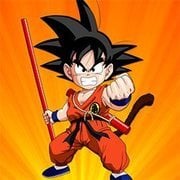 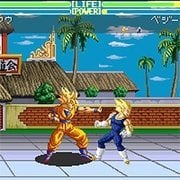 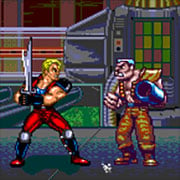 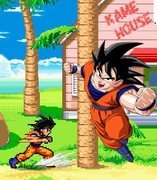