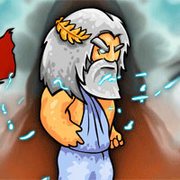 Summon the power of the greek mythological gods in Heroes of Myths. Defend your template from the evil monsters spend by the ruler of the underworld: Hades.

Guide a group of Spartans and giants as they wage war to defend the deity’s temple. Fight off evil creatures with spears, swords and arrows and try to destroy their temple before they destroy yours and earn new upgrades after battles.

Buy or buy new powerful soldiers and use divine powers that rain down on the enemy. 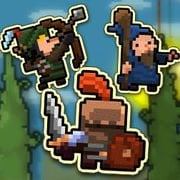 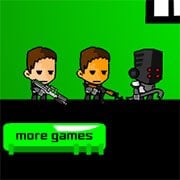 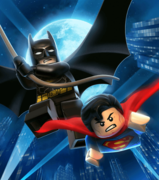 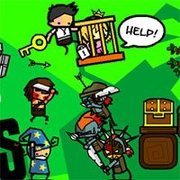 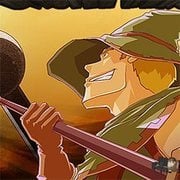 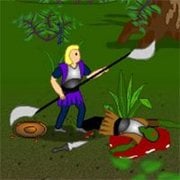 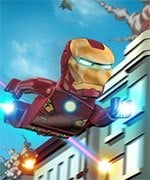 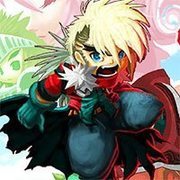 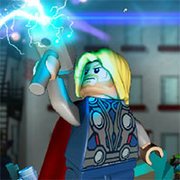 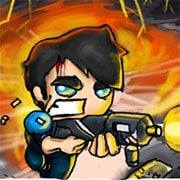 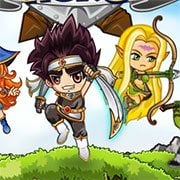 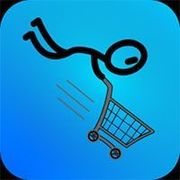 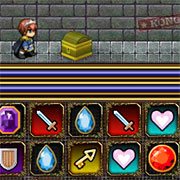 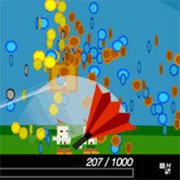