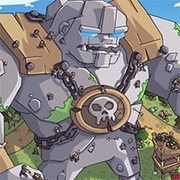 The kingdom is under the attack of huge devastating giants and relentless waves of enemies. Build multistoried towers to defend against the attack and take advantage of the environment by dropping boulders on the enemies or burning the hay on their path. Command your champion and cast powerful spells to destroy the invaders and lead your people to victory. 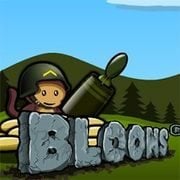 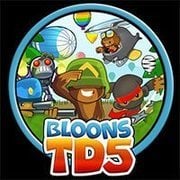 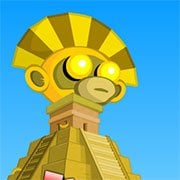 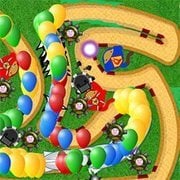 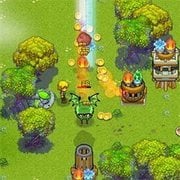 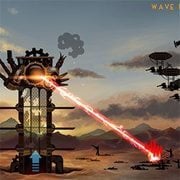 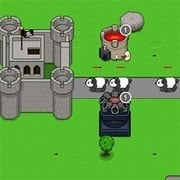 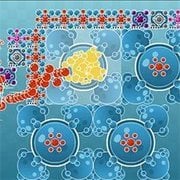 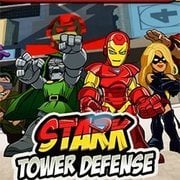 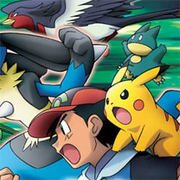 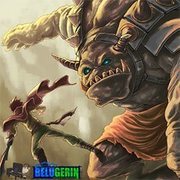 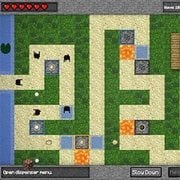 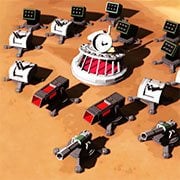 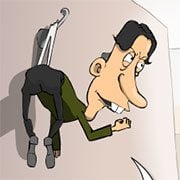