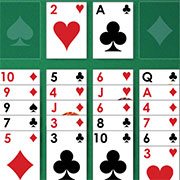 Freecell Solitaire is a unique member of the Solitaire family, in that all the cards are dealt face-up, and nearly every deal can be solved! We hope you enjoy playing this free online version of Freecell Solitaire 24/7, all without getting yourself covered in green felt!

-Review the tableau and the cards that were dealt before making your move. You need to think strategically and, like in Chess, think several steps ahead.
-Your first few moves should be small and should not require moving cards to a freecell, or require a card to be in a freecell.
-If you are able, fill an empty column with a descending, long card sequence that starts with a King.
-An early goal should be to free up a column, which will generally increase your chance of winning the solitaire game.
-Use the freecells to your advantage. They allow you to store cards that get in the way of the actual game play. 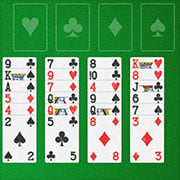 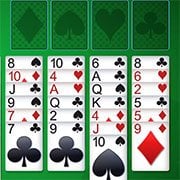 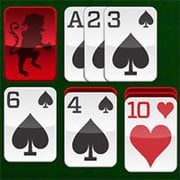 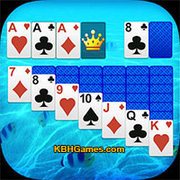 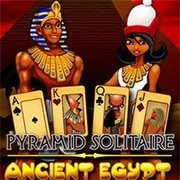 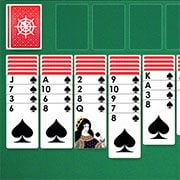 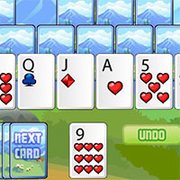 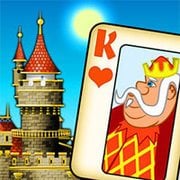 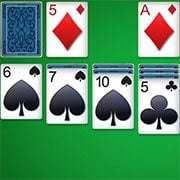 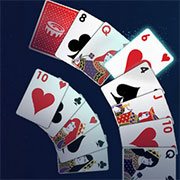 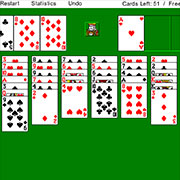 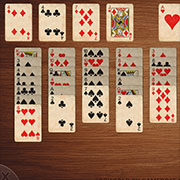 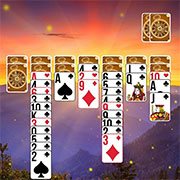 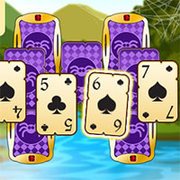 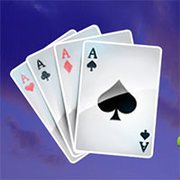 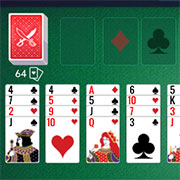 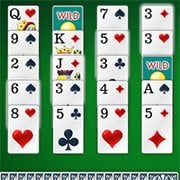 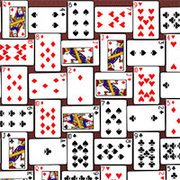 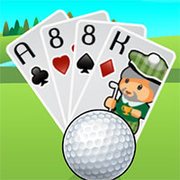 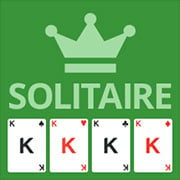 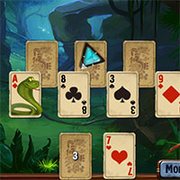 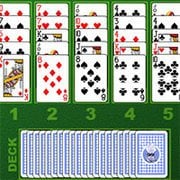 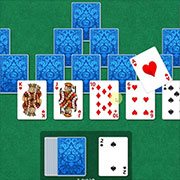 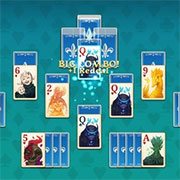 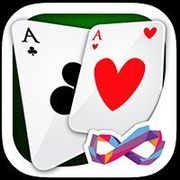