FNF vs The Puppet Master

Cards are mysterious artifacts that exist in the world since its birth, and they allow people to control the forces of nature. Not only that, but over the years, the humankind has learned to craft their own cards. Now, almost everything is done with the use of cards, and the ones who battle with them are called Card Masters. Every 20 years, Utopia, a mythical card capable of granting any wish, appears on Earth, and all Card Masters battle for the honor of using it. In order to determine who’s worth Utopia, The Empire, a political group that rules the world, has skilled Card Masters battle among themselves in groups of four people in the Card Master Tournament. The game follows the story of 3 childhood friends, Tez, Erika and Lucius, in their pursue to become strong Card Masters and have their most desired wishes come true. However, it’s not going to be so simple, as strong adversaries will stay in their way to winning the tournament and, mainly, a huge mystery appears and raises many questions: What is the secret behind The Empire? What exactly is Utopia and, most importantly, what is the origin of Cards?

It is a common turn-based RPG Game, however, your characters’ skills and play style are defined solely by the cards they use, giving you total freedom to build your characters and battle in the way you see fit!

It is essential to understand the sinergy between these cards and come up with compositions that will give you an advantage in the game.

Can you prove you are the Ultimate Card Master by winning the Card Master Tournament and Finding all 158 Cards there are?! 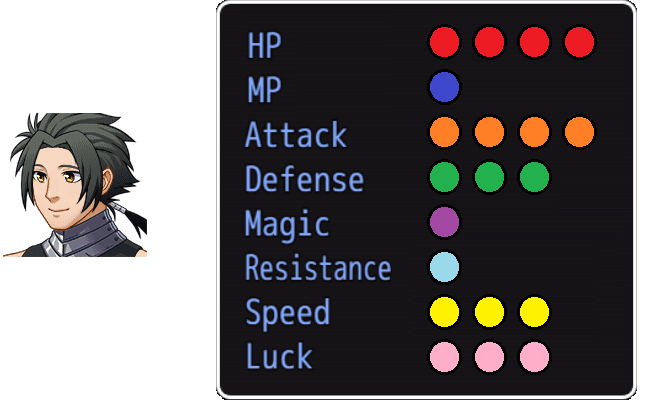 Tez is a rather simple-minded countryside boy who sees life in a very positive way. Despite being extremely oblivious, Tez has a huge heart and will do anything to help his friends when they are in need. When he was 9, his parents set off on an adventure to take care of something and never returned. Tez has incredible strength and bulk, being the perfect physical attacker.

Erika is a determined, and sometimes pretty bossy, girl. Erika lives in the same village as Tez and, since Tez’ parents were believed to have died, her mother let him live with her and Erika. Since then, Erika has acted like a big sister to Tez and bosses him around up until the present days. She treasures her homeland, the Kokonoko Mountain, more than anything. She is the fastest of the group. 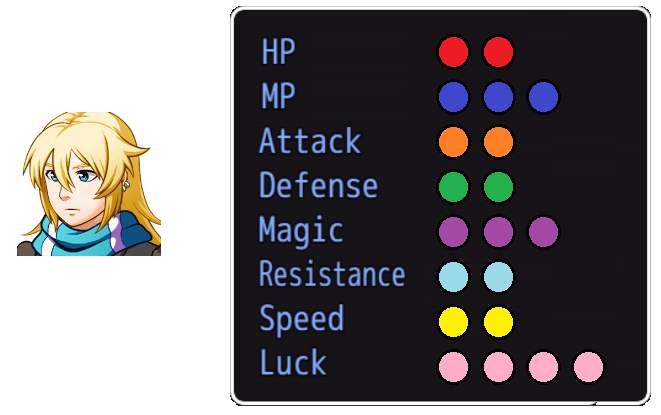 Lucius is a humble and polite boy who likes learning about different topics of study, such as astronomy and sailing. Lucius lives in Port Harbor, a beachside village near Tez and Erika’s place. Because his father is a sailor, he has travelled around the world and has way more experience than his two best friends. He is an average mage and has the highest Luck of the group. 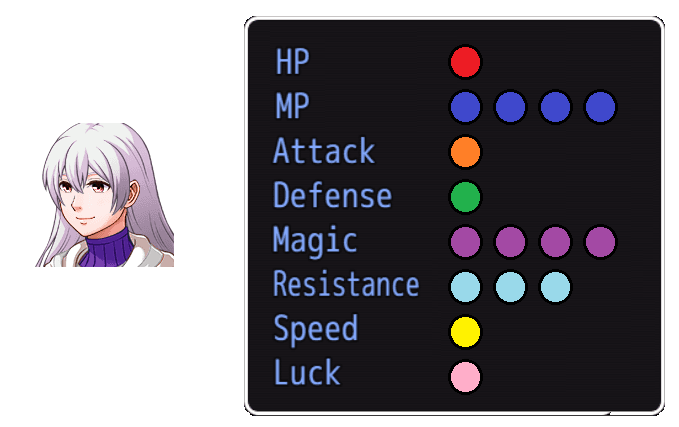 Dawn is a mysterious girl who becomes friends with Tez, Erika and Lucius. She has a bubbly personality, but can be pretty smart when she needs to. Despite being fragile in battle, she has the best magical potential of the group and can deal devastating magical damage to the enemies.

As always, good luck and Have Fun!

Card Master RPG is a Rpg Game you can play online for free in full screen at KBH Games. No download or installation needed to play this game. Hope this game bring a little joy into your daily life.