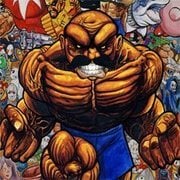 Abobo’s son (Aboboy) has been kidnapped and now it’s up to you to help Abobo fight his way through some of the greatest NES games of all time in order to rescue him. This isn’t your average 8-bit parody game either… not only is each level a completely different game in which Abobo takes on the characteristics of the main protagonist, but enemies from a wide variety of *other* games appear on each level too! Imagine you could put every NES game ever made into a blender and that’s basically what you’re dealing with here in the form of a huge Flash game. 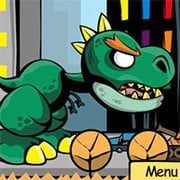 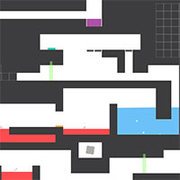 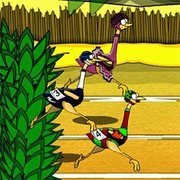 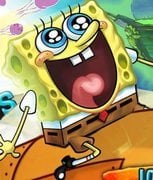 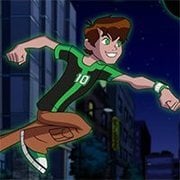 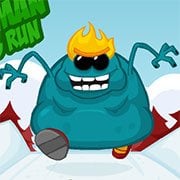 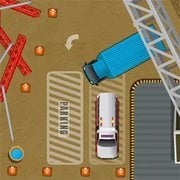 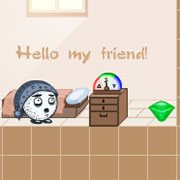 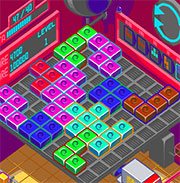