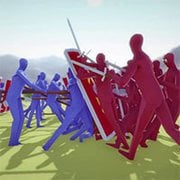 This game is created by Landfall Games.

As we mentioned above, the graphics of the game are really simple but they are intentionally designed in the way that they had been. The googly eyes of the units and their bodies which look like rag dolls really creates funny images especially while they are running towards each other after you have finally created your army by fielding the units in the best way possible to avoid friendly fires then pressed the start key. It really is worth to try the game. That is why there are dozens of videos about the game, and even, watching the videos of the other players’ game is as equally fun as playing the actual Totally Accurate Battle Simulator since the logic of the game is based on watching the consequences of your choices. 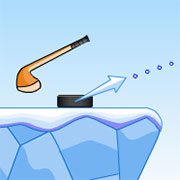 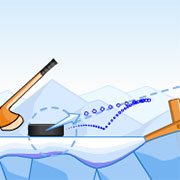 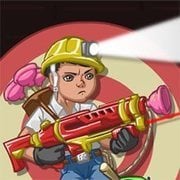 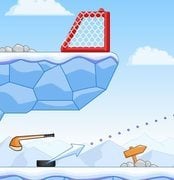 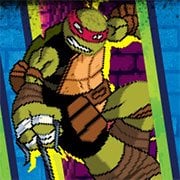 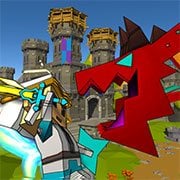 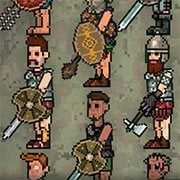 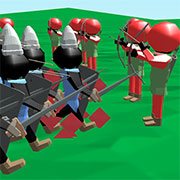 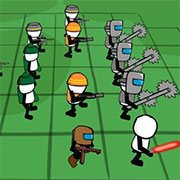 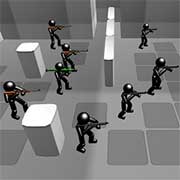