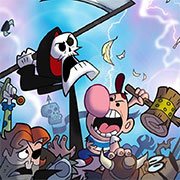 The Grim Adventures of Billy & Mandy

The Grim Adventures of Billy & Mandy video game pits 15 characters from the popular television show against each other in a fighting/adventure game filled with mayhem and chaos.
Whether players use Billy’s gas attack or Mandy’s deadly smile, all of the characters will feature individual abilities based on their personalities. Players will be able to smash objects, destroy environments and battle in 20 fully interactive environments from the show. In battle mode, up to four players can use a multitude of weapons in destructible arenas like the “Desert of Doom” and the “Underworld” to battle it out and be the last one standing.

Use the Save button to download the save code of The Grim Adventures of Billy & Mandy to your computer. Use the Upload button to select the save code from your PC to resume where you left off. 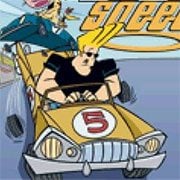 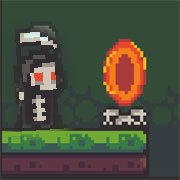 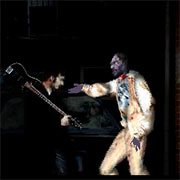 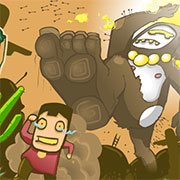 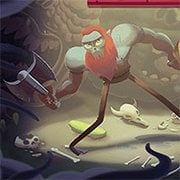 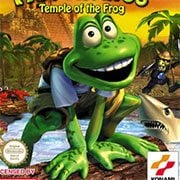 Frogger's Adventures: Temple of the Frog 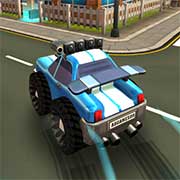 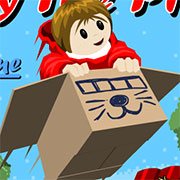 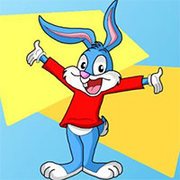 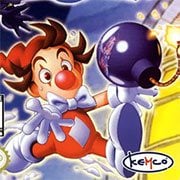 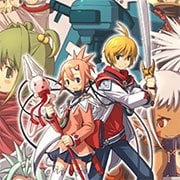 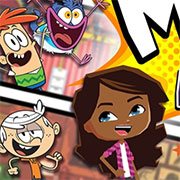 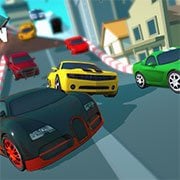 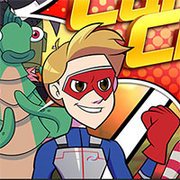 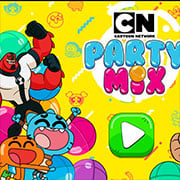 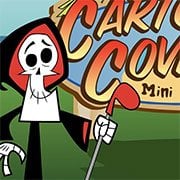 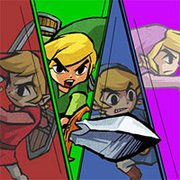 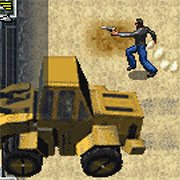 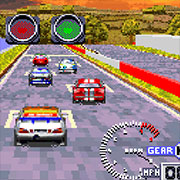 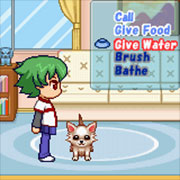 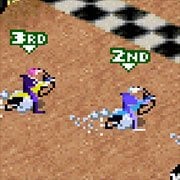 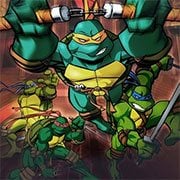 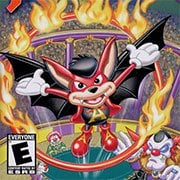 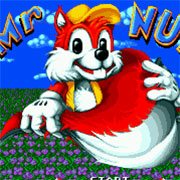