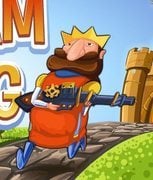 This King is in for the battle of his life. He is sitting down for dinner when his knights are defeated in his castle by the evil Monster of the lands. The monster kicks the king and the Excalibur sword out of the kingdom and steals the queen. The king breaks the Excalibur sword trying to pull it from a rock and tosses it into a lake. That is when the magic SteamPunk Gun appears before him! Help the new Steam King fight through dangerous lands to rescue the queen from the evil monsters that now run the land! You only get to play adventure games like this one every now and then. Make the best of this game! It is an instant classic shooting game. There is lots of action and shooting. 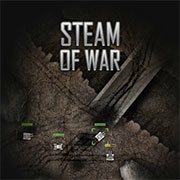 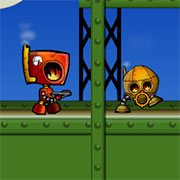 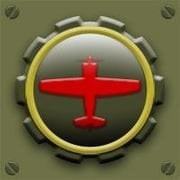 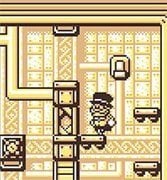 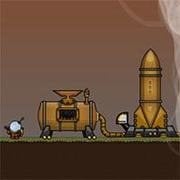 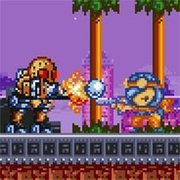 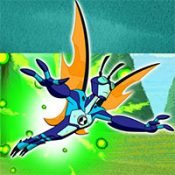