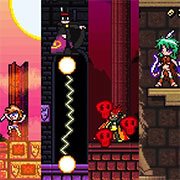 Sicari Remastered is a fan-made game inspired by Mario.

Premise:
Thousands of years ago, there was a war between the Gods of creation. Due to its effect on the mortal plane, the Gods were forced to punish themselves – to prevent such a thing from happening again. As such, they were all but cut off from the mortal world, with little to no influence, leading humanity to lose their faith.

However, one group survived the thousands of years that passed after the war – the Sanguis vampire family. Their goal across those millennia was to undo the binding that their patron deity, Niscura was under. They wanted the Goddess of Dimensions and Shadow to be free again… 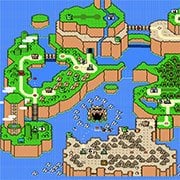 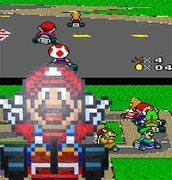 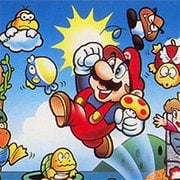 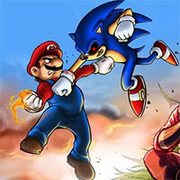 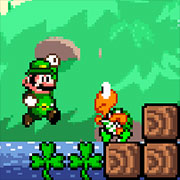 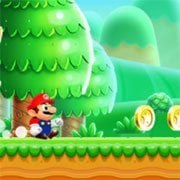 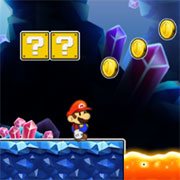 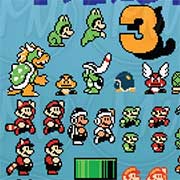 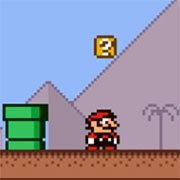 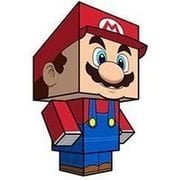 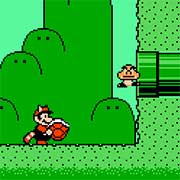 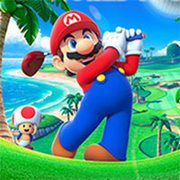 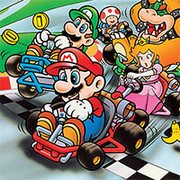 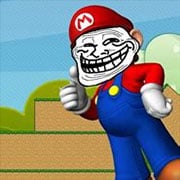 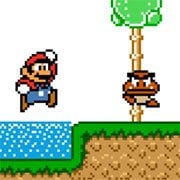 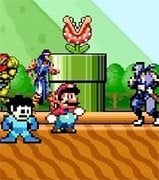 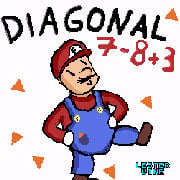 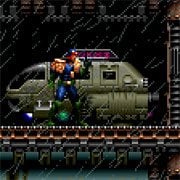 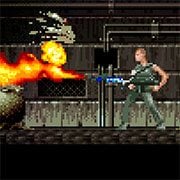 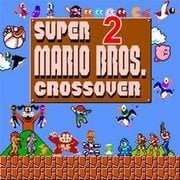 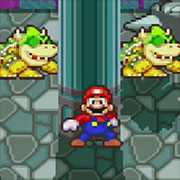 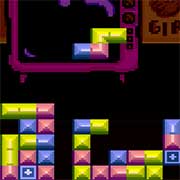 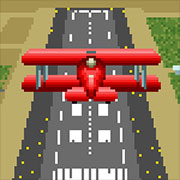