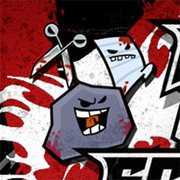 Rock. Paper. Scissors. The three have long been locked in a never-ending cycle of violence that at once represents the essence and the futility of combat. The balance can now be broken! Choose from Rock, Paper, or Scissors and customize your character with weapons to destroy your opponents.

Up arrow – Jump (double-tap to do a double-jump)

Tapping down twice while in the air performs an air slam.

Space bar + Z, X, or C – Performs a power move and uses up some of your power gauge.

Click the “c” icon in the lower right corner of the gameplay screen during a battle to hide or show the move list for your selected character. 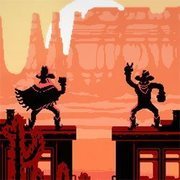 The Rock the Paper and the Scissors 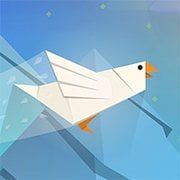 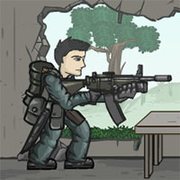 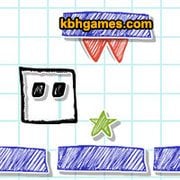 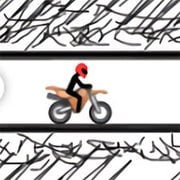 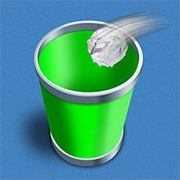 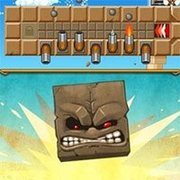 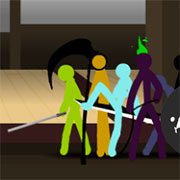 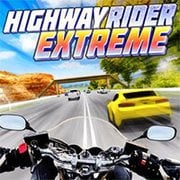 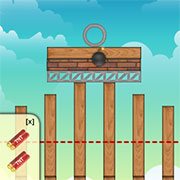 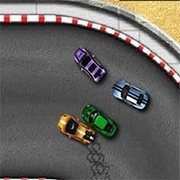 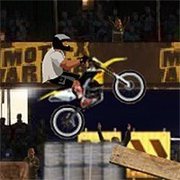 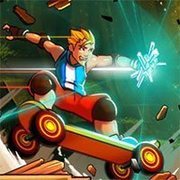