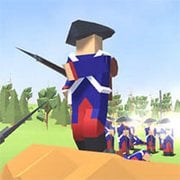 Rise of Liberty takes you back in time to the american civil war where you fight alongside your fellow soldiers in massive battles with thousands of men.

A first person shooter similar to Ravenfield and Ancient Warfare with the same sort of faceless block characters fighting each other on the battlefield.

Rise of Liberty has Real-Time-Strategy and Battle Simulator and First Person Shooter characteristics! 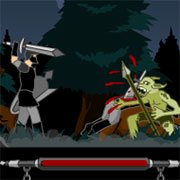 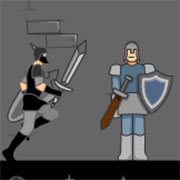 The Rise of a King

Rise of the Tower

Rise of the castle 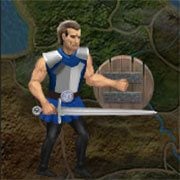 Rise Of The Castle 2

Rise of the Colony 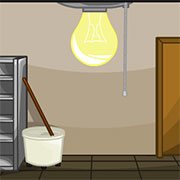 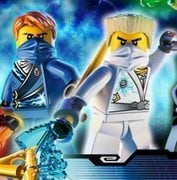 Ninjago: Rise of the Nindroids

Avatar: Rise of the Avatar 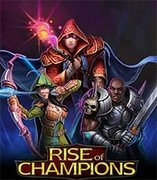 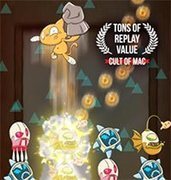