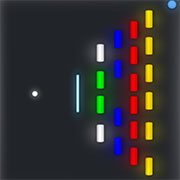 Pong Breaker is a combination of the classic Pong game and Arkanoid.

The game can be played both alone or with another player in local multiplayer against an AI.

The goal is to break all the bricks on your opponent’s side while protecting your own.

There are buffs that will spawn randomly location with different effects, which will be activated if touched by the ball. 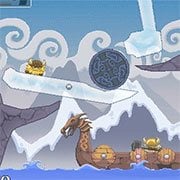 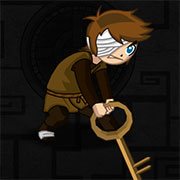 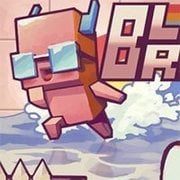 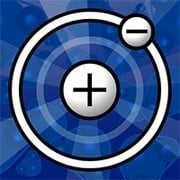 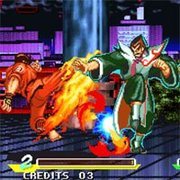 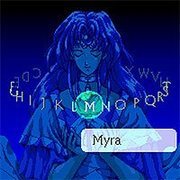 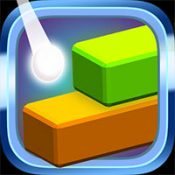 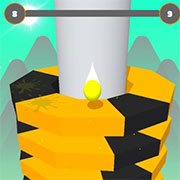 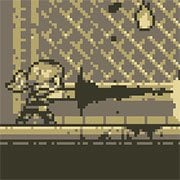 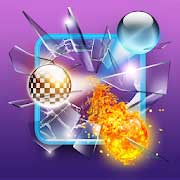