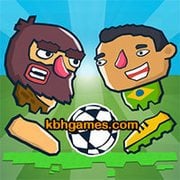 Play physics soccer with Play Heads teams from the world of monsters and humans.
Do you want to take part in the PlayHeads champion contest of tiny physical soccer and get to the top of your career?

In the right corner of the ring, or rather the field, one of the best soccer dream teams of the world of humans is represented.

In the greatest soccer battle of the worlds for the golden cup the best play heads came together.
Confront them will be the dizzy players of different creatures representatives from the real and other worlds.
Here they are, the best of the best: the Iron Robot, Kitty cat, smiling Guy, solid Skull, silent Fish, sinister Fabric, dangerous Clown, red Ninja, Prehistoric man, ancient Vampire, lost Cosmonaut, tasty Cookie man and even everyone’s favorite cutie Zombie who will catches, touch, beat, shoot and score balls directly into the opponent’s gates.

There are three modes to play: Single player, 2 Player, and Tournament mode. In many of the mode you get to choose how long the match last. 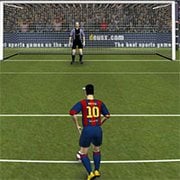 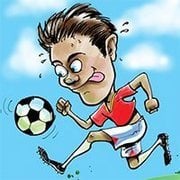 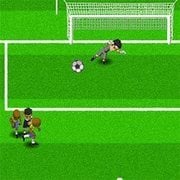 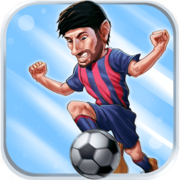 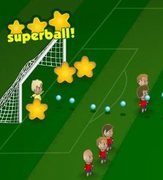 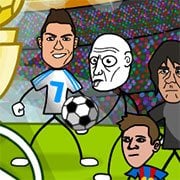 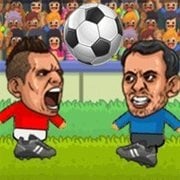 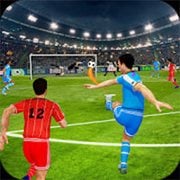 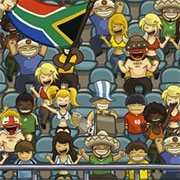 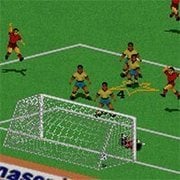 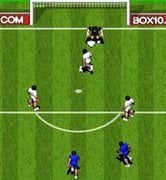 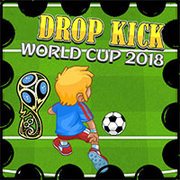 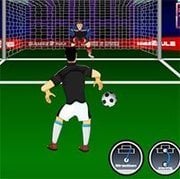 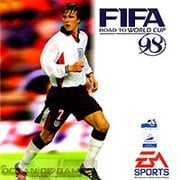 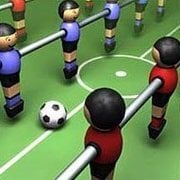 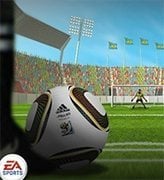 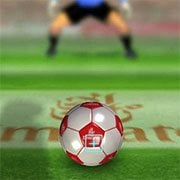 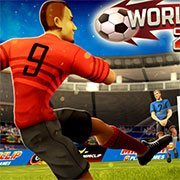 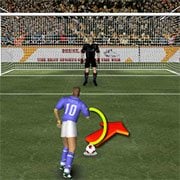 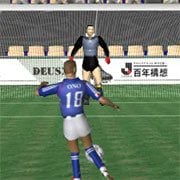 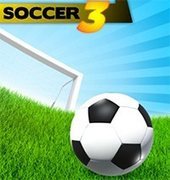 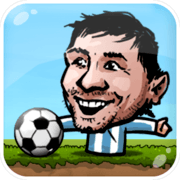 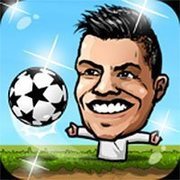 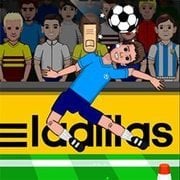