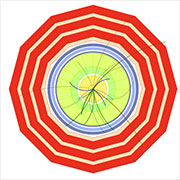 An incremental game that teaches players the history of high energy particle physics.

Will you be able to Unlock all the achievements?

What are particle detectors?

Particle detectors can be thought of as high-tech cameras that take “photographs” of phenomena that physicists want to study. These phenomena may originate in nuclear decays, cosmic radiation or interactions in a particle accelerator. Let us take a closer look at detectors such as those used at the LHC, which consist of layers of specialized components each designed to specific particles and identify certain properties.

The tracker helps us to calculate the momentum of charged particles. They bend due to magnetic field. The smaller the curve radius is, the less momentum the particle had. We also differentiate positive and negative particles based on the direction of the track.

The Electromagnetic Calorimeter (ECAL) is used to measure the energies of electrons and photons.

The Hadron Calorimeter (HCAL) is used to measure the energy of hadrons, composite particles that made of quarks and gluons. Some examples of hadrons are protons, neutrons and pions. It also helps us detect neutrinos but indirectly. Energy needs to be conserved, so if we observe missing enery, this indicates neutrinos or as-yet-undiscovered particles flew through the detector.

Muons are charged particles that are just like electrons and positrons, but are 200 times more massive. Because they can penetrate several metres of iron without interacting, the muon chamber is placed at the very edge of the detector where they are the only particles likely to register a signal.

Particle Clicker was developed by CERN. 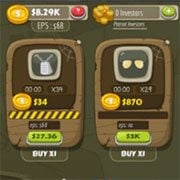 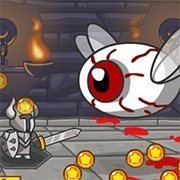 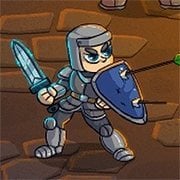 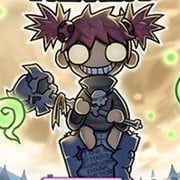 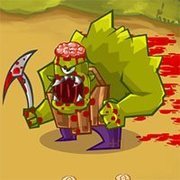 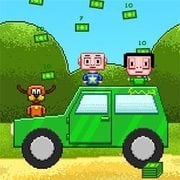 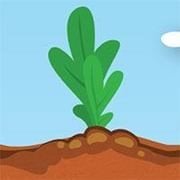 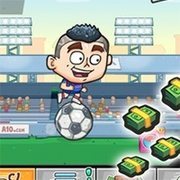 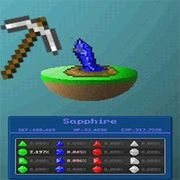 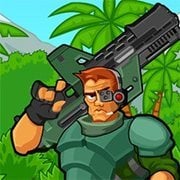 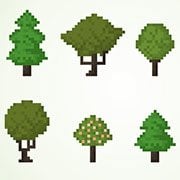 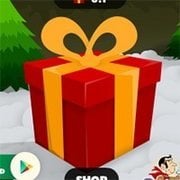 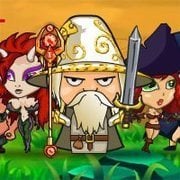 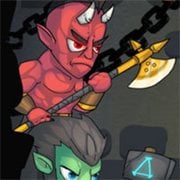 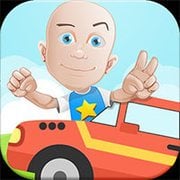 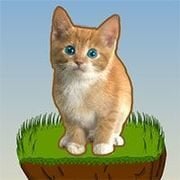 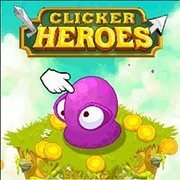 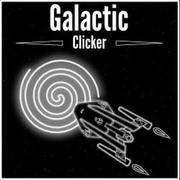 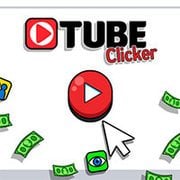 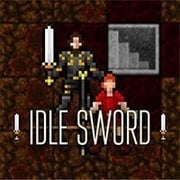 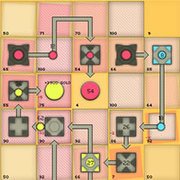 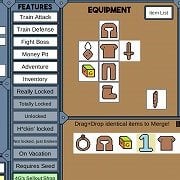 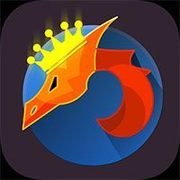 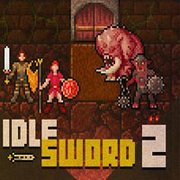 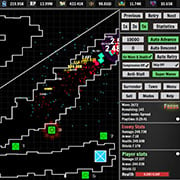 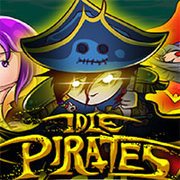 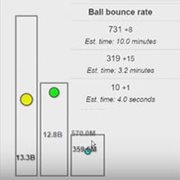 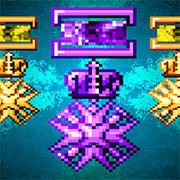 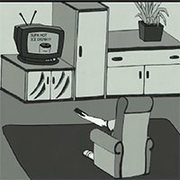