Attention fellow gamers!! The long awaited sequel to LA Rex is finally here! NY Rex welcomes back the most dangerous city smashing, people eating, car crushing dinosaur any man has ever seen. This fierce t-rex was captured after his rage in Los Angles and was brought to New York City to be killed. As he was being delivered he broke free from his chains and started a new rampage in the big Apple! Enjoy this fun action game as you destroy police, construction worker, and other innocent humans. Smash cars, bite trucks, and demolish everything in your path.

Use WASD omove, jump and crouch. Use the mouse to move head and click the left mouse button to bite. 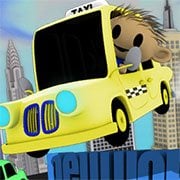 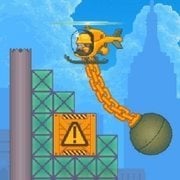 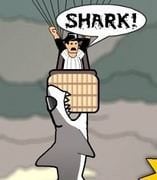 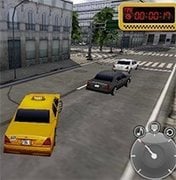 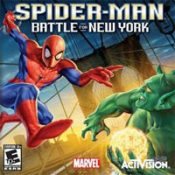 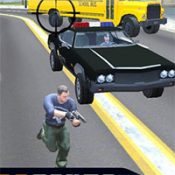 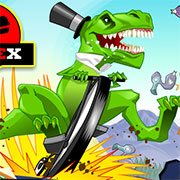