mankind has been traveling through a cloud. The sky has been dark ever since the war began. Its time for mankind to end the war before the war puts an end to mankind. League Of Chaos is a sideview strategy game aliek Epic war, with a controllable and progressive hero character and sci-fi theme

A and D keys to move. W to teleport and S to fire. Press the numkeys 1-9 to spawn troops. 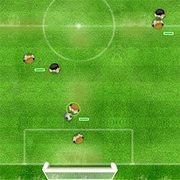 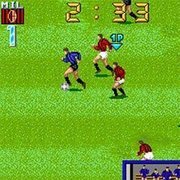 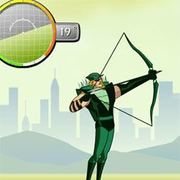 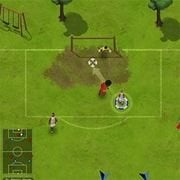 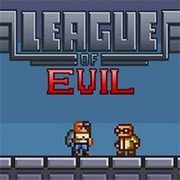 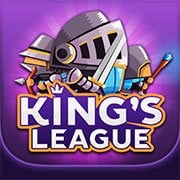 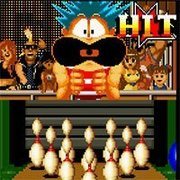 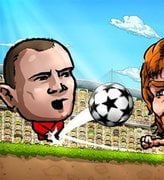 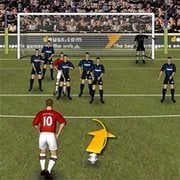 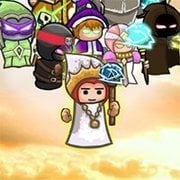 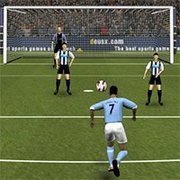 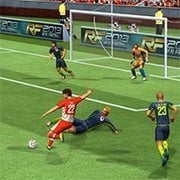 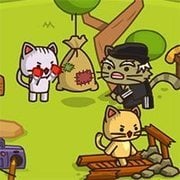