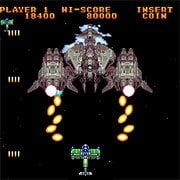 A vertically scrolling shooter where the player chooses one of three time-traveling spaceships. Collect various power-ups along the way to exponentially increase firepower.

Gekirindan (逆鱗弾 “Reverse Scale Bullet”) is a vertical scrolling shooter developed by Taito where players select one of three different fighters (a futuristic fighter jet, a helicopter conditioned to space travel and a remodeled old-fashioned plane) against a destructive army of mechs throughout different time periods.

Story:
In the year 3195, a time machine is created on Earth and is promptly stolen by an unidentified, mechanized being known only as Huge-Boss. This entity then uses the time machine to travel back in time and destroy 3000 years of human history. The only resistance Huge-Boss faces is a group of pilots from different time periods who aim to stop him, although some of them have their own motives other than saving mankind.

Weapons:
Each fighter has a different shot pattern that can be upgraded or changed. There are also the side-weapon pick-ups including a pair of homing lasers, diagonal firing napalm and missiles. 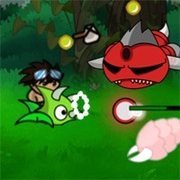 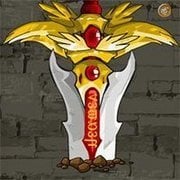 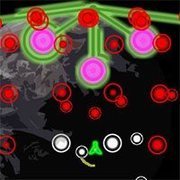 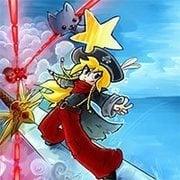 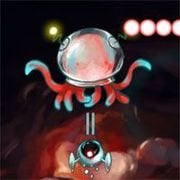 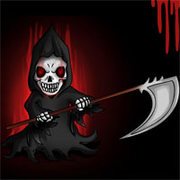 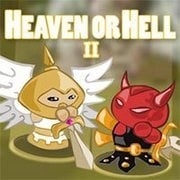 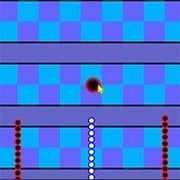 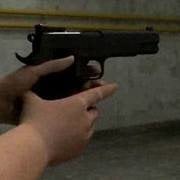 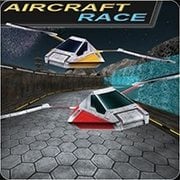 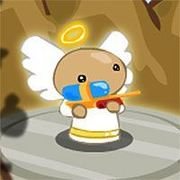 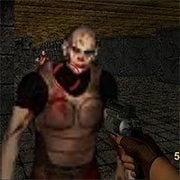 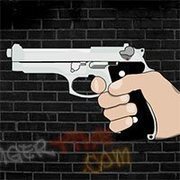 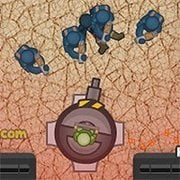 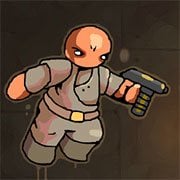 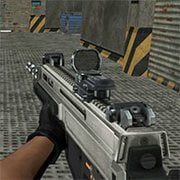 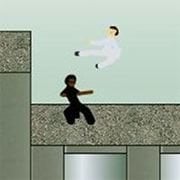 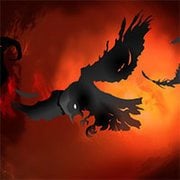 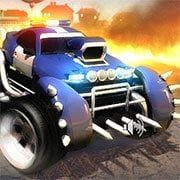 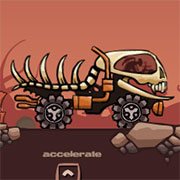 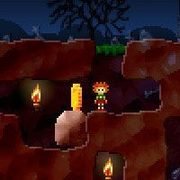