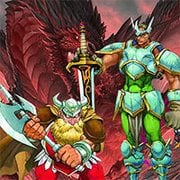 Go on a Dungeons & Dragons adventure in Shadow over Mystara. Set in the Dungeons & Dragons campaign setting of Mystara. Combination of side-scrolling gameplay of a beat ’em up with some aspects found in a role-playing video game. Find and equip new gear and learn new spells as the player gains experience.

Play between the many types of Characters: Cleric, Dwarf, Elf, Fighter, Magic-User, and Thief. Each with their own strengths and weakness.

You can also play co-op 2 player game mode with a friend on the same local computer.

After defeating the Arch Lich Deimos, the heroes continued on their journey through the Broken Lands of Glantri after realizing that Deimos is only part of an even greater evil plan, and he was in fact being used by a mysterious sorceress named Synn. Synn, who appears to be a young woman but commands incredibly powerful magical abilities, has been scheming to control the Kingdom of Glantri and conquer the humanoids of the Republic of Darokin. But now that Deimos has been defeated, Synn vowed to punish the land that she desired.

At the game’s end the player discovers that Synn is in fact a centuries-old huge red dragon, bent on harnessing the mystical forces of the lands she has conquered, in order to awaken a creature of even more devastating physical prowess than herself – known and described only as The Fiend. The heroes then fight against Synn in her lair; when she is slain, her monster is also destroyed by airship bombing.

After the heroes beat the final boss, each member of the group is treated to a short epilogue detailing his or her future exploits. Endings are titled with a simple code: the first letter of the character class followed by the number of the ending. Therefore, the Cleric’s second ending is called “C-2”, the Fighter’s best ending is named “F-1”, and so forth. There are four separate endings per character class and the hero earns an ending based on multiple factors that are specific to the character’s class above ?-3 endings. With the exception of the Dwarf and Cleric, characters can receive a ?-3 ending if they have collected at least 3000 SP. All character classes have a message based on having struck the final blow to Synn, but it is not always their ?-1 ending. Several classes have endings based on beating the game while wielding a weapon or simply having it in their inventory, including the Battle Axe, the Sling, or the Sword of Legend, among others. Higher numbered endings can be achieved without meeting the requirements for lower numbered endings. (Wikipedia) 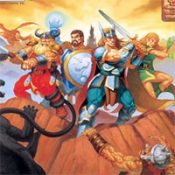 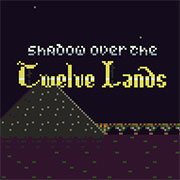 Shadow Over the Twelve Lands 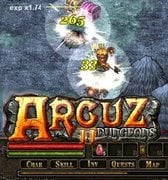 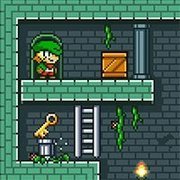 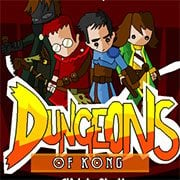 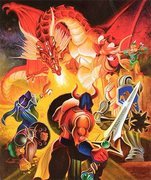 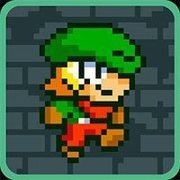 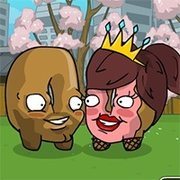 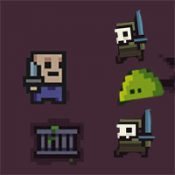 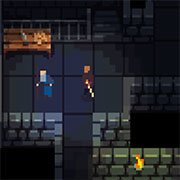