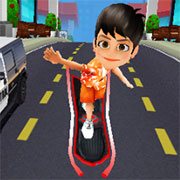 Bus and Subway Runner is a action runner that’ll have you skating on an hoverboard and running away from the law enforcement
officer. Avoid buses and other obstacles in the busy city street while being chased down by the police. Try to flee to the subway to avoid capture. Collect as many golden coins as you can to buy new hoverboards and new outfits. Be on a lookout for balloons they transport you to a special bonus level.

Will you be able to escape the policeman in Bus and Subway Runner? 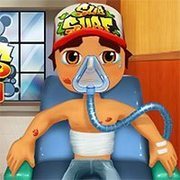 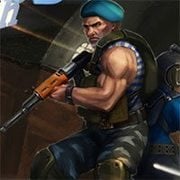 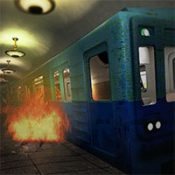 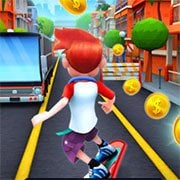 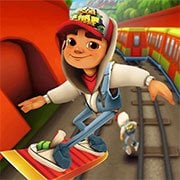 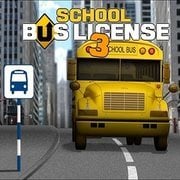 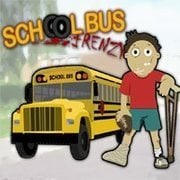 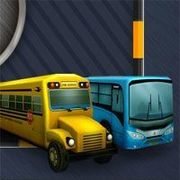